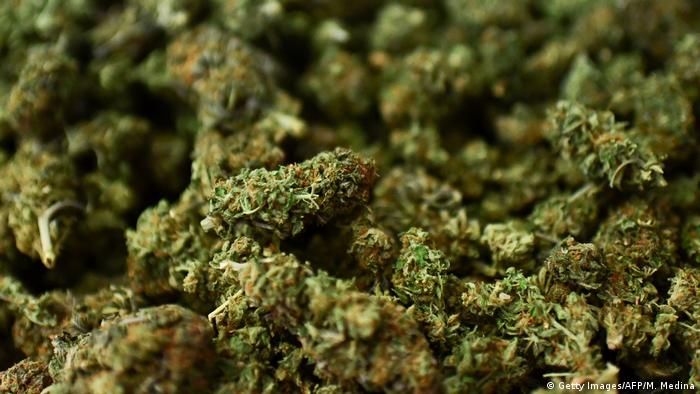 Germany's drug commissioner on Tuesday called for a nationwide standard for the amount of cannabis allowed for personal possession.

Daniela Ludwig told the Funke Media Group that it is "difficult" when each German state has different regulations.

Cannabis is illegal in Germany, but punishment for private consumption is relatively minor. A person in possession of only "a small amount" of the drug can, according to the law, avoid prosecution.

In Hamburg, a small amount is six grams, while in Berlin 15 grams are allowed.

"This naturally attracts people to the city who want to use drugs," said Ludwig, referring to the capital. But "cannabis tourism" was not the kind of tourism that "Berlin had envisaged," she added.

A member of the CSU — the Bavarian sister party of Chancellor Angela Merkel's CDU — Ludwig has been in her current role for three months and has expressed a desire to soften Germany's stance on cannabis.

A widow and other mourners were taken to the hospital after being drugged from accidentally eating a hash cake. Police said the daughter of one of the restaurant workers made the cake, albeit for "a different occasion." (29.10.2019)