Prominent members of the ruling Christian Democratic Union (CDU) have begun to openly discuss legalizing marijuana in Germany. The move would be a historic policy turn for the conservative party. 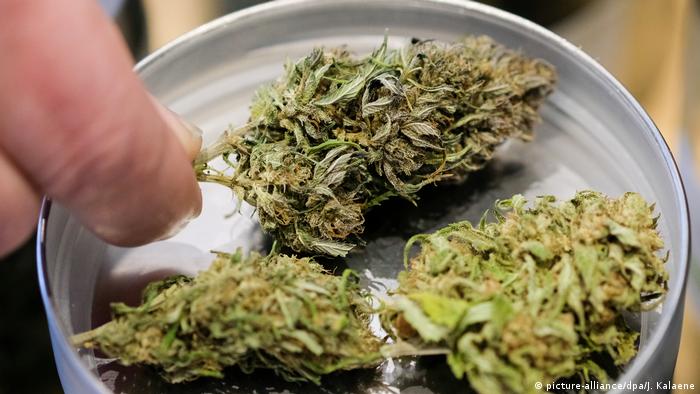 Germany's center-right Christian Democratic Union (CDU) is openly considering a momentous u-turn in the party's attitude to the legalization of cannabis.

"Cannabis could be freed for personal use, of course with controlled production and distribution," CDU interior policy spokesman Marian Wendt told the RND network on Friday. "The resources freed in the police and judiciary should be used to fight the illegal trade."

Ludwig, of the CDU's Bavarian sister party, the Christian Social Union (CSU), told the Neue Osnabrücker Zeitung newspaper earlier this week, "We need to stop with the ideologically charged black-or-white debates, because we won't get any further."

Instead, the new drug commissioner said the focus of drug policy should be on practicality. "At the end of the day, what is the best way to protect the health of people, especially young people, and which path makes the most sense for the situation in this country?" 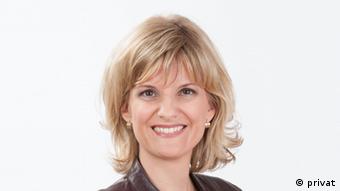 Ludwig also said that the party had been "thinking about" legalization "for years." "Of course you don't get addicted from trying it once," she added. "That's exactly why we looked at different projects for controlled distribution."

This struck a markedly different tone to that of her predecessor, Marlene Mortler, also of the CSU, who last year said in a statement, "The constant debate about legalization is heading the wrong way. It suggests to young people especially that cannabis is not a dangerous substance — that is simply not true!"

At the moment, cannabis in Germany is only legal for strict medicinal use. The plant may only be grown, sold, owned, imported or exported with the permission of the Federal Institute for Drugs and Medical Devices. Seriously ill people can be prescribed cannabis-based drugs.

In practice, however, the state usually does not prosecute the possession of 6 grams or less, a limit agreed by state interior ministers last year.

Angela Merkel's party is the last of the major political parties in Germany that maintains a strictly prohibitive drug policy, against legalization policies laid out by the Social Democrats, the Greens, the Free Democrats, and the Left party.

Last year, official government figures said that some 4 million Germans use cannabis, with 17% of 18-25-year-olds saying they had used it in the past 12 months.

Germany's drug commissioner says that nicotine represents the country's biggest substance risk. She wants to ban outdoor advertising for cigarettes and tobacco, but some within her own party don't want to kick the habit. (18.10.2018)

For almost a year now, recreational marijuana can be legally sold and purchased in Canada. But what looks like a once-in-a-lifetime business opportunity is proving to be an elusive pot of gold, reports Nicolas Martin. (31.07.2019)

Opposition lawmakers have rebuked the government for a "deliberate obstruction" of legal cannabis laws. Producers are likely to have to wait at least six more months to receive licenses. (27.12.2018)