The iconic electronic dance festival may make a comeback as part of an effort to preserve techno culture in Germany. The event hasn't taken place since 2010 after 21 people were killed at a festival in Duisburg. 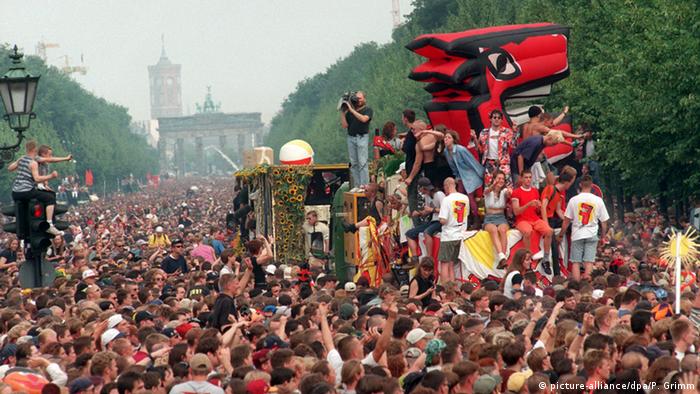 German DJ Dr Motte said Monday that he wants to revive the Loveparade techno festival after a decadelong hiatus.

He told reporters in the German capital on Monday that he and his team want to collect donations — which he dubbed "fundraving" — through his nonprofit limited company "Rave the Planet" to get a read on whether there is a desire to reboot the techno rave.

"For years, many have asked me when the Loveparade will return," Dr Motte said. "The longing seems enormous." 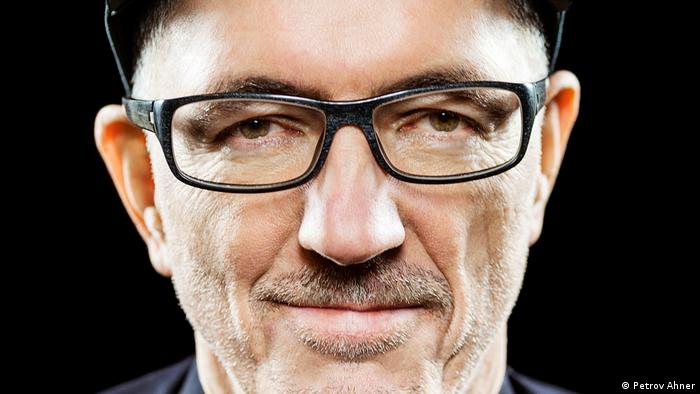 The Berlin-born disk jockey, whose real name is Matthias Roeingh, founded the Loveparade festival in 1989 as a political demonstration for peace through music. Around 150 techno fans took to the streets of Berlin and danced under the motto "Friede, Freude, Eierkuchen" (literally: "Peace, Love, Pancakes"), which roughly translates as "all is well."

Dr Motte dissociated himself with the hugely popular festival in 2006 because of the commercialization of the event. In 1999, around 1,5 million people attended the festival.

The parade has not taken place since 2010, when a crush at an event in Duisburg killed 21 people and left 500 injured. After the event, Dr Motte wrote in an editorial in the weekly newspaper Die Zeit: "The Loveparade is over; it can't exist anymore after Duisburg."

But the now-59-year-old DJ wants to bring back the festival as part of an effort to preserve techno culture.

He and his techno comrades have also campaigned to have electronic dance music protected by UNESCO, the United Nation's cultural organization. The application is to be submitted this year.

Many compare Berlin in the '90s to New York in the '70s. The entire city was as a playground for art and night life. An exhibition recalls wild times in the exotic, unpredictable and productive capital. (10.08.2018)