Seven have been arrested and a darknet server shut down after a raid in western Germany. The suspects are under investigation for trafficking weapons, drugs and child sex abuse images. 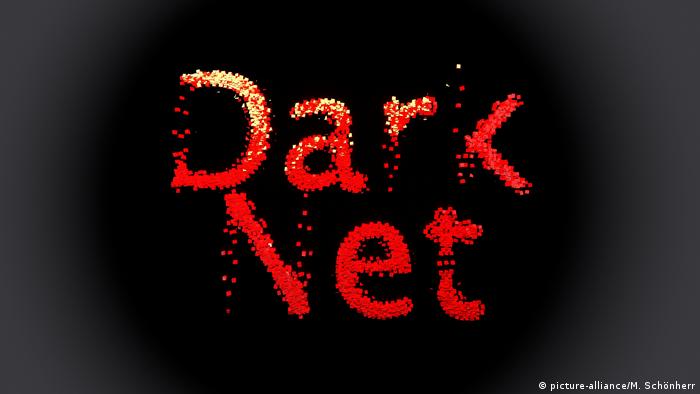 Seven people were arrested in a raid on a suspected cybercrime operation in Germany late Thursday.

Police took a darknet server offline and impounded it, a spokesman for the police in the western state of Rhineland-Palatinate said.

Police have investigated the suspects for trafficking weapons, drugs and child sex abuse images — "everything you would imagine in the darknet," said the spokesman, in the western city of Trier.

Darknet sites lie in a hidden — but growing — corner of the World Wide Web, where even such powerful search engines as Google cannot detect them. The sites remain anonymous by rerouting data through multiple connection points, or nodes, which obscure the original sources of the information.

Thursday's raids involved hundreds of officers and came after years of following up on leads in cooperation with other agencies.

Police believe that the data center was involved in a hack attack three years ago on the national communications provider, Telekom.

Officials said the server seized on Thursday had also hosted the second-largest darknet trading platform, Wall Street Market.  Authorities in the European Union and the US shut that platform down in May, claiming it was used to traffick stolen data, forged documents, computer malware and illicit drugs.

Eleven people suspected of being behind Germany's largest online illicit drug shop have been arrested and the site shut down. The investigation into the syndicate lasted more than a year. (28.06.2019)