A German truck driver bequeathed several decades' worth of pennies to his family. But when they tried to cash it all in, an overly diligent bank clerk was forced to spend months combing through the bags. 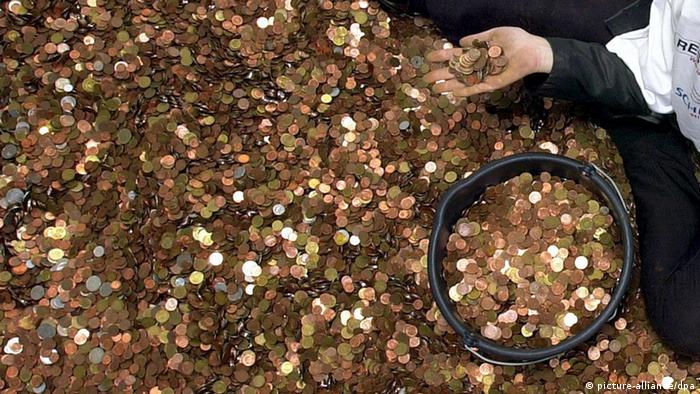 A German bank worker who spent half of 2017 hand-counting 2.5 metric tons (5,500 pounds) of coins finally finished his monumental task this week, according to public broadcaster NDR.

The coins had been collected by a former truck driver over 30 years of travels and bequeathed to his family. He had packed the roughly 1.2 million coins into hundreds of freezer bags.

The coins were in one- and two-penny denominations — the smallest units of the Deutschmark, which was the currency of the Federal Republic of Germany until the introduction of the euro in 2002.

While Deutschmarks can be sent in for exchange in the mail, the deceased man's family had to take the bags to the bank in a van after his death in May. 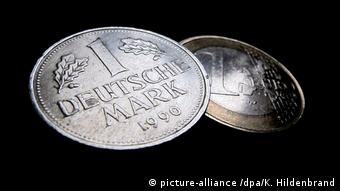 Counting the coins by machine was not possible as some of them were rusted and stuck together, Wolfgang Kemereit, the diligent employee of the Oldenburg branch of the Deutsche Bundesbank (German central bank) , told NDR.

He took more than six months to count all the coins, which he did alongside his regular bank duties. He needed around one hour to tally up the contents of a single bag.

"I held each piece in my hand," he told NDR. "I quite enjoy doing such things, so in that sense it wasn't a problem."

NDR tweeted the story on Thursday with the headline banner in German that literally translates to, "Small animals also make manure." In English, it roughly means, "little things can also add up to a lot."

While the Deutschmark has not been in circulation since 2002, it can be exchanged indefinitely and without any fees at any branch of the Bundesbank. The exchange rate between the Deutschmark and the euro is fixed at 1.96 Deutschmarks to €1.

The Bundesbank has estimated that just under 13 billion DM (€6.48 million) continue to circulate in paper notes and coins.

Survey finds half of Germans want deutschmark back

A survey commissioned by the German newspaper Bild has found that many Germans are unhappy with how the common European currency has worked out and would gladly go back to the good old deutschmark. (26.12.2010)