German banking rescue fund, SoFFin, is bracing for another year of losses as it faces more writedowns on aid for bailed-out banks, a German newspaper has reported. But SoFFin claims the loss is not as high as reported. 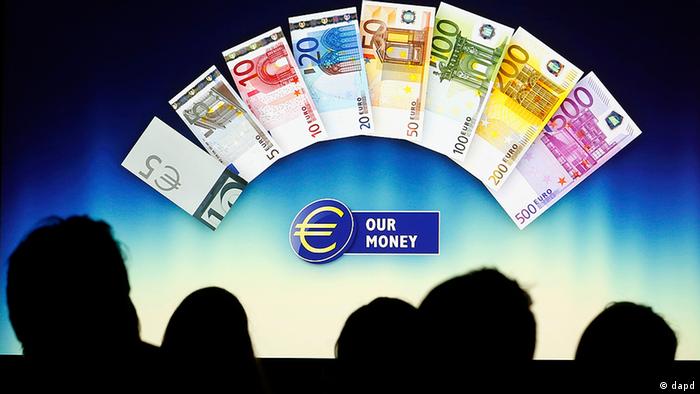 Support for German banks, which were bailed out during the financial crisis, would cost the country's taxpayer another 3 billion euros ($3.9 billion) in 2012, Germany's mass circulation daily "Bild" reported Friday.

The newspaper cited sources within a parliamentary committee supervising the SoFFin bank rescue fund, which was set up in 2008 to help ailing German banks with credits and loan guarantees.

Bild wrote that the committee members estimated the fund's 2012 loss to come in at "almost 3 billion euros," adding to a loss of 13 billion euros last year and driving the total amount of debt owed by bailed out banks to 25 billion euros.

The 2012 shortfall was primarily the result of a huge writedown on the debt of a so-called bad bank owned by lender WestLB, in which the bank was holding its toxic assets, the newspaper added.

However, SoFFin dismissed the report about taking another loss from WestLB as wrong. Noting that the fund's 2012 losses had reached just 900 million euros by the end of September, SoFFin Chief Executive Christopher Pleister said employees were doing their level best to limit the shortfall.

Pleister also said that total losses accumulated since 2008 amounted to roughly 23 billion euros - debt that mustn't necessarily remain open to be paid by taxpayers once the fund has ceased to exist.

The German parliament has approved a government plan to provide cash-strapped banks with a safety net for the second time since the collapse of Lehman Brothers. But the banks say they won't need it. (26.01.2012)

"Banks too big to fail" - Is There Such a Thing?