Police have evacuated some 97 inmates from a Regensburg prison after an unexploded bomb from World War II was discovered nearby. Some 1,500 local residents were also ordered to leave so the bomb could be defused. 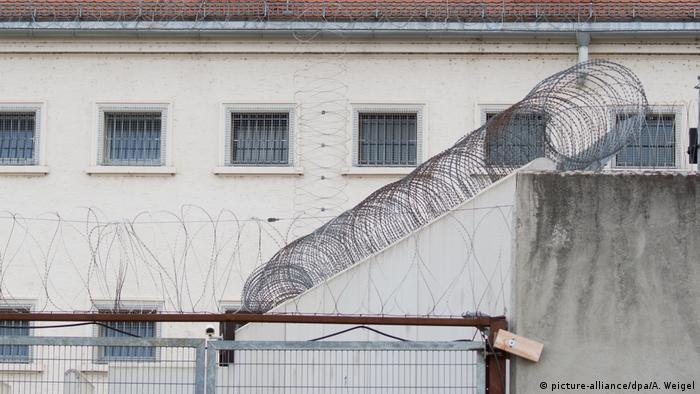 The discovery of an unexploded aerial bomb from World War II caused a prison in the southeastern German city of Regensburg to be cleared out on Saturday as specialist disposal experts worked to defuse the bomb.

A total of 97 prisoners were taken to an undisclosed location on Saturday, transported in large buses. Some inmates had to be moved a few days before for health reasons.

Around 1,500 residents living nearby were also ordered to leave their homes. 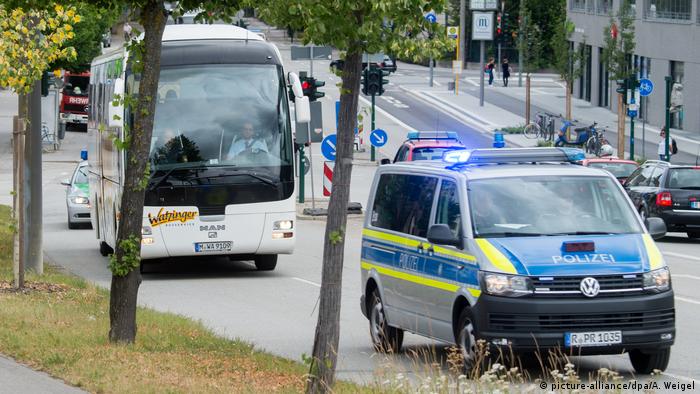 Inmates were evacuated from the prison with several large busses

Specialists were able to safely defuse the bomb in the afternoon after carrying out two controlled explosions on the bomb's detonator which was still intact.

"The evacuation was carried out as planned and without disturbances," said the head of the correctional facility, Christian Gessenharter.

The 225-kilogram (496-pound) bomb was discovered during construction work on Wednesday, just a few meters away from the prison.

The discovery of unexploded bombs left over from World War II is a frequent occurrence in Germany, even 72 years after the end of the war. Construction work often unearths the aerial explosive devices.

Thousands were evacuated from the German city of Düsseldorf in March after a five-ton unexploded bomb was discovered.

On Christmas Day, 54,000 people were forced to evacuate the city of Augsburg following the discovery of a 1.8 metric ton, British bomb.