A reclusive heir, who hoarded priceless art that included pieces stolen by the Nazis from Jewish owners, has agreed to return the paintings to their rightful owners. More potentially looted artworks have now surfaced. 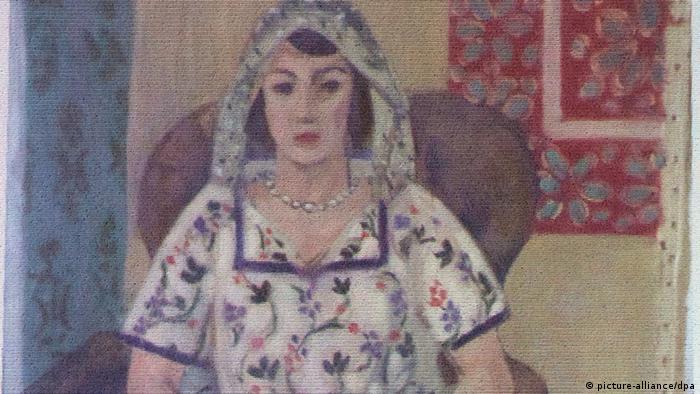 A court-appointed lawyer acting on behalf of collector Cornelius Gurlitt said one unidentified piece of art that had been found by police in a raid would be returned.

The piece was one of 1,400 works that police discovered in Gurlitt’s home in the Munich borough of Schwabing two years ago.

"We are about to return a work from the Schwabing portion of the collection that is justifiably suspected of being looted art," said the lawyer, Christoph Edel. According to Edel, the piece is unlikely to be an exception.

"Discussions with other claimants have been constructive as well, and we expect to be returning additional works in the coming weeks."

A total of 238 pieces were said to have been discovered at Gurlitt’s Salzburg home. After an initial search in February, it had only been reported that there were 60 artworks.

The newly-discovered pieces included a 1903 Claude Monet painting of London Bridge, which had until now been considered missing. The work could fetch up to 10 million euros ($13.8 million) at auction.

A court-ordered tax investigation in 2011 led to the 2012 search of Gurlitt's home, where authorities found more than 1,400 works of art. Gurlitt's lawyers have questioned the relevance of the works as evidence of the collector's alleged tax evasion.

Officials launched an investigation into whether Nazis had confiscated 458 of the works found in Gurlitt's apartment, but they plan to return any art belonging indisputably to the collector.

The 81-year-old Gurlitt is said to have inherited the collection from his father, an approved Third-Reich-era art dealer who is understood to have taken orders from Hitler to sell the so-called "degenerate art" to fund the Nazi war effort.

On the 75th anniversary of the alleged art burning, it's still unclear whether 5,000 works of 'degenerate art' fell victim to Nazi destruction in 1939. But a fake burning, say art historians, is highly unlikely. (20.03.2014)