A new trove of art belonging to Cornelius Gurlitt, the son of a World War II-era art collector, has been found in Austria. His previous stash of paintings had an estimated worth of over 1 billion euros ($1.35 billion). 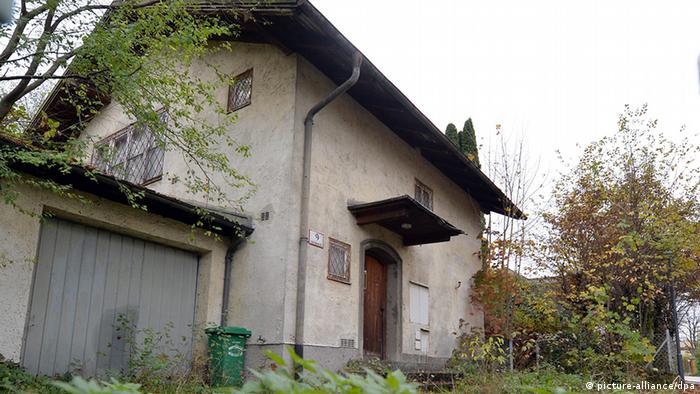 Comprising 60 works - including paintings from Monet, Renoir and Picasso - the newfound trove was discovered in Salzburg at Gurlitt's second home (pictured). Gurlitt's spokesman, Stephan Holzinger, said the authorities were investigating whether any of the paintings were looted by the Nazis.

"Cornelius Gurlitt has given instructions to turn the works over to experts to investigate whether they were stolen," Holzinger said Tuesday, adding that an initial evaluation had suggested they were not.

Holzinger said the paintings, which authorities took on Monday, were to be secured as a precaution against break-ins and theft.

In 2012 police found more than 1,400 paintings in Gurlitt's Munich apartment with a total estimated value of 1 billion euros, but news of the valuable art stash was only publicly revealed last year. Authorities are currently checking whether 458 of the paintings were stolen or confiscated by the Nazis. Those which indisputably belong to Gurlitt are to be returned.

The 81-year-old Gurlitt is currently under investigation for tax evasion. His father, Hildebrand, was a prominent dealer who was commissioned by the Nazis to sell "degenerate art" that was confiscated from museums for being un-German or of a "Jewish-Bolshevist" nature.

Last month, a lawyer said Gurlitt was considering restitution claims for some of the works found in Munich as he pursues "fair and just solutions" in the wake of the art trove seizure.