A software glitch at a German air traffic control center has caused flight cancellations for the best part of a week. Yet it's just one of several problems afflicting this most critical cog in the global transport wheel. 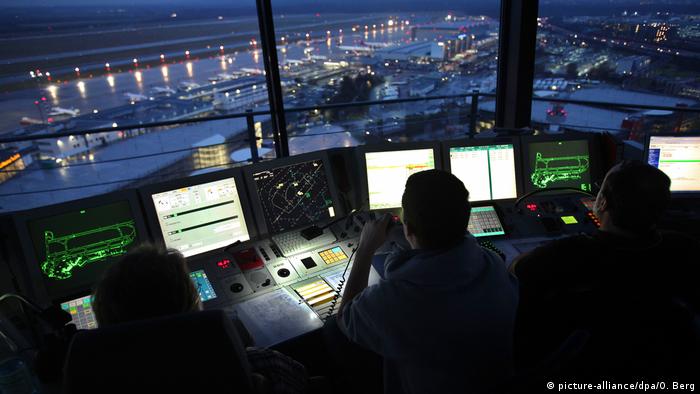 The headquarters of DFS — the state-owned company in charge of all air traffic control matters in Germany — doesn't look all that imposing as you drive toward it through the quiet, tree-lined backstreets of Langen, a small town 20 kilometers (about 12 miles) south of Frankfurt.

But this is one of the most important places in the country. In a given week, staff at the DFS (which stands for Deutsche Flugsicherung, or "German air traffic control") manage and handle up to 60,000 flights from four control centers, one of which is in Langen. Its fluent operation is central to aviation in Germany and Europe.

But things are far from fluent at the moment. Software problems have affected DFS since Wednesday, with computer glitches impacting air traffic control systems at Langen, forcing the cancellation of several flights, including 46 from Frankfurt Airport on Monday alone.

According to DFS, the software malfunction is affecting flight operations at airports in Frankfurt, Cologne/Bonn, Stuttgart and Düsseldorf, four of the eight busiest airports in the country.

However, the company has stressed that the safety of air traffic has not been affected by the issue.

DFS said in a press release last Thursday that the software malfunction was caused by a system which electronically displays so-called flight progress strips — data that tracks a flight's progress and which keep a legal record of information and instructions used during a flight, allowing air traffic controllers to instantly see what has been happening when they take over its operation.

"The technicians are working on rectifying the error. All other air navigation services systems are available without restriction," DFS said in the statement last week.

However, five days on, the problem is still significantly affecting passengers. In a new statement issued on Monday, DFS said technicians were working "intensely” on rectifying the problem, but it also warned that alternative software would not be in place until Wednesday night or Thursday morning at the earliest, meaning the cancellations and delays would rumble on.

While the Langen control center is still managing flights, the flight cancellations and reduction in overall capacity has taken place so air traffic controllers can monitor each flight more closely, in the absence of a fully functioning software system.

DFS insists its three other major control centers at Bremen, Karlsruhe and Munich are unaffected by the software malfunction and are operating at full capacity.

Glitches and failures occurring in air traffic control software are relatively rare, although this is the latest in a few high-profile incidents that have occurred in the past year. 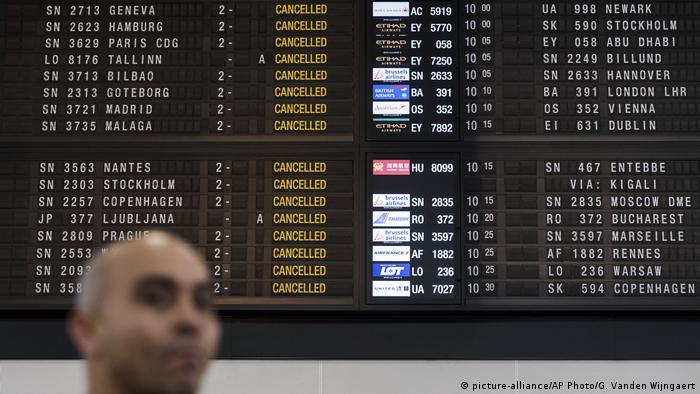 Technical glitches are quite rare in air traffic control software systems, but there have been a few recent examples

In April 2018, Eurocontrol, the organization that coordinates air traffic management across Europe, suffered a technical glitch which caused delays to 15,000 flights across Europe, half the total volume which was being managed within Europe on the day of the delay. Eurocontrol said it was just their second technical fault in 20 years.

Last July, Belgium's national air traffic control center suffered a glitch in its data system. All flights were barred from taking off and landing within Belgian airspace for a two-hour period, leading to several cancellations. Although the problem only lasted a short while, it caused considerable disruption.

Gremlins in the sky

Last year was the busiest ever for flights in Europe, but more than a quarter of them (26 percent) were delayed. Such delays have soared by almost 300 percent in Europe over the last five years, while cancellations have also risen. Last year, 23 million passengers in Europe had flights cancelled.

While delays and cancellations are caused by a variety of factors — from weather, to issues at specific airports or with specific airlines — issues around air traffic control account for a majority of delays, according to Henrik Hololei, director general for mobility and transport at the European Commission.

Speaking at the World ATM Congress in Madrid earlier this month, where the great and the good of air traffic management get together, he said that 60 percent of flight delays in 2018 were caused by capacity issues and staff shortages among air traffic controllers. This leads on to another major issue, which is increasingly prevalent — strikes. 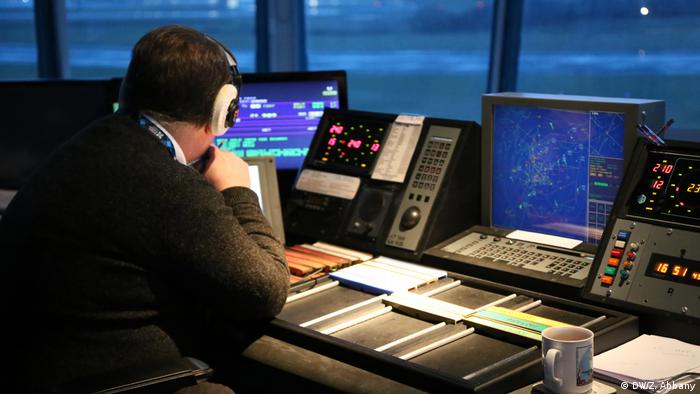 While delays and cancellations are caused by a variety of factors, issues around air traffic control account for a majority of delays

Some in the aviation industry, such as Ryanair boss Michael O'Leary, have said that national air traffic control providers, such as the DFS, should bear the costs associated with flight delays if they are found to be responsible, rather than airlines.

Too many planes, not enough controllers

German air traffic control has its own particular issues. Eurocontrol plans to reroute 1,000 flights a day out of German airspace and over the airspace of other countries such as Poland in an attempt to reduce the burden on the DFS.

However, with the volume of flights increasing markedly year on year, and with a shortage of air traffic controllers increasingly evident in Germany, the problem with delays does not appear to be going away. Capacity is being reduced all the time.

"We're having a very significant constraint with air traffic in the Karlsruhe area, where there's a staff shortage and a capacity shortage," said Eamonn Brennan, director general of Eurocontrol, at the conference in Madrid. 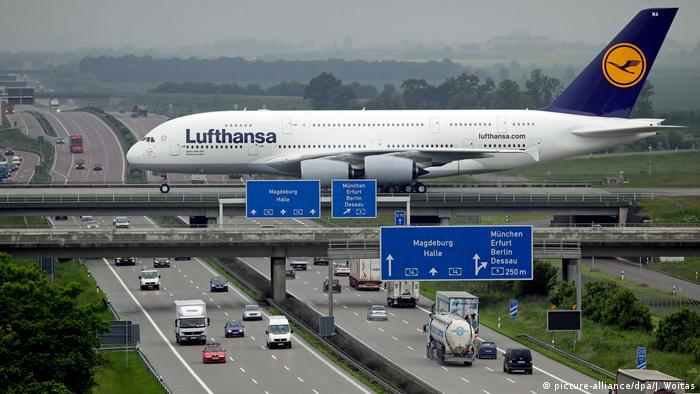 Another big problem in Europe is the fact that there are so many different national bodies across Europe, such as the DFS, responsible for coordinating air traffic control. Very often they use different computer systems, and don't cooperate enough to achieve efficiencies.

While the EU has a long-standing goal of creating the so-called Single European Sky — whereby air traffic control across the EU could be streamlined and coordinated into so-called Functional Airspace Blocks, rather than national borders — progress is slow.

Any technical glitch in an air traffic control system is obviously a cause for concern, even allowing for the assurances that safety is not affected in any way. Flight delays and cancellations are inconvenient and irritating, and above all else costly for passengers and for the economy as a whole.

However, while the DFS glitch is embarrassing — and a source of considerable inconvenience for those whose flights have been affected — its inevitable resolution in the coming days will do little to ease the bigger problems faced by air traffic controllers in Germany, and Europe, as a whole.