Almost 70 flights into and out of Germany's busiest airport were canceled as faults with traffic control software continue. Airspace in the region will run at 75 percent capacity until safe conditions are restored. 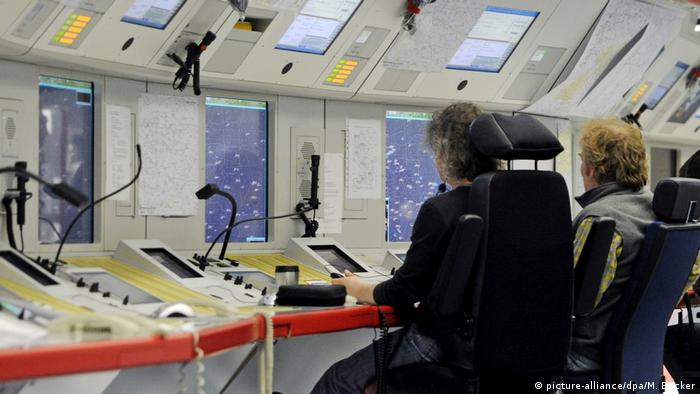 Around 4,500 passengers traveling with the German airline Lufthansa were affected when 46 of its flights were scrapped.

A "software malfunction" has caused problems at the state-owned air navigation service provider DFS since last Wednesday, the company said, but assured the public that "the safety of air traffic is not impaired."

The problem affected the system that transmits flight data such as aircraft type, route and expected time in the relevant airspace to air traffic controllers.

DFS said the glitch affected the Langen control center after a software update in February.

"Technicians are working intensively to analyze the fault," the company said.