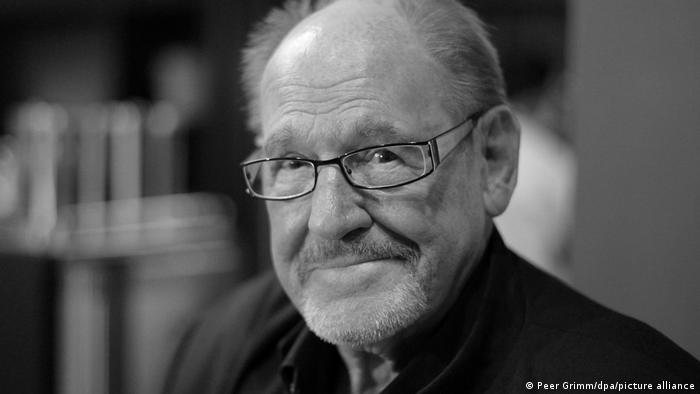 German television, movie and theater actor, Herbert Köfer, finally bowed out of the spotlight at 100-years-old on Saturday.

The man who could not stop acting has finally passed away after taking part in around 200 TV shows, movies and theater productions. The news was announced on Sunday by his wife, Heike Köfer.

How did Köfer come to fame?

Köfer was born in the Berlin district of Prenzlauer Berg on February 27, 1921 and quickly rose to prominence as an actor in Communist East Germany after World War II.

His expert performances in theater catapulted him into the new world of television where he helped build up the fledgling GDR shows.

Köfer will probably best be remembered for his role as a grandfather in the GDR television series "Rentner haben niemals Zeit" ("Retirees never have time").

In ironic twist, he never retired, continuing to appear in TV shows, theater productions and movies right until his 100th birthday in 2021.

"The (actor's) profession is tied with beauty and even strenuous work is tied with fulfillment," Köfer famously said. 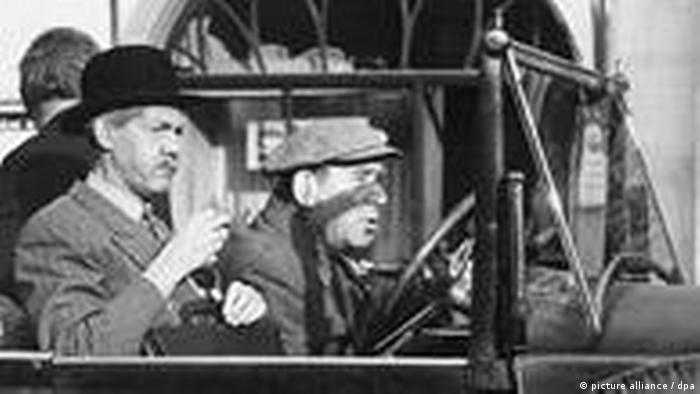 How did Köfer adapt to modern times?

Köfer showed no signs of slowing down after the Berlin Wall fell in 1989. He built up his reputation on the western side of the former divide, taking part in numerous TV series like "In aller Freundschaft," "SOKO Leipzig" or "Ein starkes Team."

He also managed to balance his film and TV roles with his work in drama.

"A nice role in a movie is fun, but on stage it's completely different, the stage is is my podium," he once said.

Energetic and robust, he walked a lot and professed that his work was keeping him young.

He would not be left behind by technology either, running his own Facebook page and Youtube channel right until his 100th birthday.

"I think it's good that you can express yourself via the social media," he said at around 99 years old.

Looking back on his career he said "wanted to do something that would attract attention." Millions of his fans will attest to the fact he definitely achieved that.