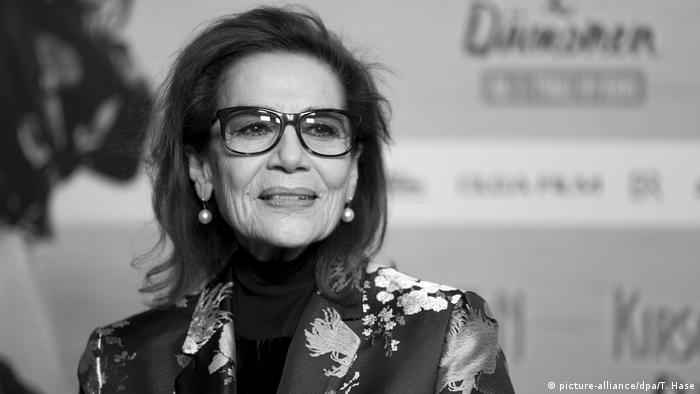 A spokesman for the family announced on Tuesday that Hannelore Elsner had died at the weekend after a sudden illness.

"She died peacefully in her sleep," family lawyer Matthias Prinz announced. No further details were given out of respect for the family's privacy.

Born in Burghausen, near the Austrian border in 1942, Elsner went to drama school before working in theaters in Berlin and Munich. Her first film role was in 'Old Heidelberg' in 1959 and her last 'Auf das Leben' (To Life) in 2014.

She was awarded Best Actress at the Bavarian Film Awards in 2000.