Gaza's Hamas government has executed two men who it claims spied on behalf of Israel. The pair were said to have given away information about the whereabouts of Hamas militants. 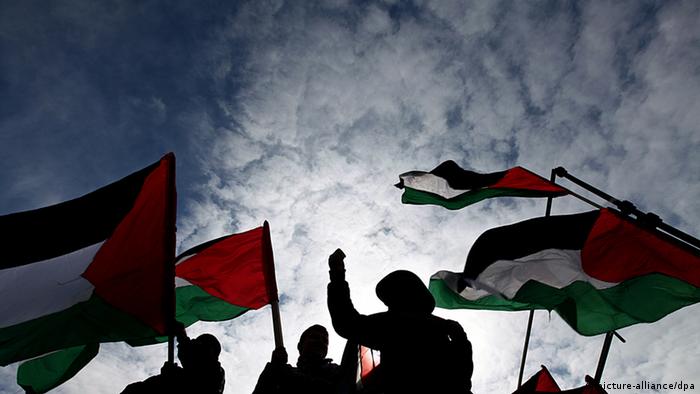 Interior Ministry spokesman Iyad al-Bozum said the men had been found guilty of giving information about fighters in Gaza to Israeli authorities over a period of about nine years.

He said the two were executed on Wednesday afternoon - one by firing squad and the other by hanging.

"Two collaborators with the Israeli occupation, condemned to death for having given information leading to the martyrdom of two citizens, have been executed," said a spokesman.

The AFP news agency reported the man who was shot as being aged 40 and identified by the initials ZR. The other, identified as AK, was said to be aged 30.

The Palestinian Center for Human Rights in Gaza claims that more than 150 people have been executed in the Palestinian territories over the past two decades - the overwhelming majority in Gaza.

Collaboration with Israel, murder and drug-trafficking are punishable by death under Palestinian law.

There have been no reported executions on the West Bank since 2007, when Hamas usurped executive control of the Gaza strip, wedged between Israel and Egypt. The area had previously been governed from the West Bank, by the Palestinian Authority.

According to local law, executions should only be carried out with the approval of Palestinian President Mahmoud Abbas. Hamas has refused to carry out such consultations, even after signing a unity deal last month, aimed at ending the rift with Abbas and his Fatah party.

Since 2007, at least 19 Palestinians have been executed in Gaza - 10 of which were alleged to be spies. Israel's intelligence agency often appears to have insider information on the whereabouts of Palestinian militants in Gaza, many of whom have been killed in targeted airstrikes.