An Australian developer is facing local complaints over a Game of Thrones-inspired street name in a new residential development. The problem isn't copyright infringement - but ties to incest from the popular TV show. 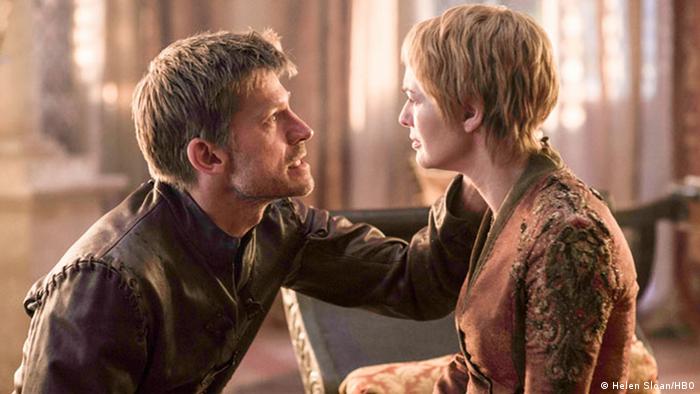 When developer Gary Smith named a street in the southern Australian city of Geelong "Lannaster Road," he intentionally changed the "I" to an "a" to keep its connection to Game of Thrones characters Cersei and Jaime Lannister at a minimum.

Nevertheless, he's been forced to change the name, local media have reported.

According to the Geelong Advertiser, a local news publication, the Office of Geographic Names required Smith to change the name, based on the stipulation that street names may not cause offense to the general public. Complaints had come in from a neighboring estate.

"They objected to the fact that it had a reference to incest … it's a fictional series," Smith told the Geelong Advertiser. In Game of Thrones, Cersei and Jaime Lannister are siblings, but are also romantically involved.

A number of other street names in the development were inspired by Game of Thrones characters and locations - including Stannis Street, Greyjoy Street, Baelish Drive, Tywin Street and Winterfell Road - but Smith reportedly said there have been no complaints about them.

Ed Sheeran to make guest appearance on 'Game of Thrones'

The popular fantasy series "Games of Thrones" will get an unlikely star for season seven: top-selling British pop star Ed Sheeran. He follows in the footsteps of musicians like Coldplay. (13.03.2017)