Gaidar goes on the offensive

Maria Gaidar’s decision to work for the Governor of the Ukrainian city of Odessa has upset Moscow. Some want her charged with treason, but is her defection a sign of betrayal or leadership, asks Fiona Clark in Moscow? 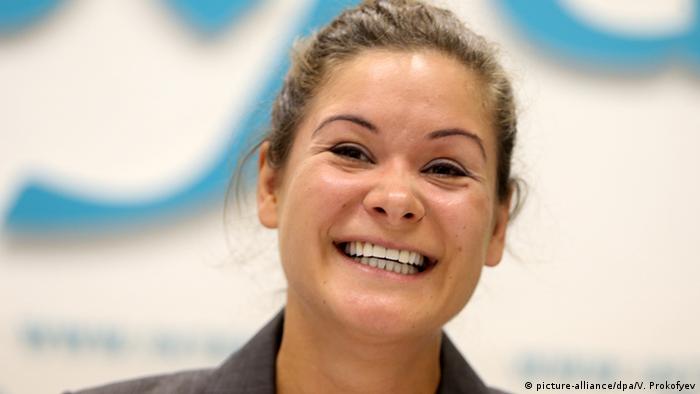 While I hate to state the obvious, Russia and Ukraine are at war. War may create heroes, but it can also bring out the worst in people. Friends and neighbors turn on each other, families are ripped apart and patriotism takes an ugly turn toward nationalism, resulting in a blind adherence to a flag, no matter the actions of the country it represents.

The latest victim of this war is Maria Gaidar. She is daughter of Yegor Gaidar, the liberal economic reformer and acting deputy Russian prime minister in the early 1990's under President's Yeltsin. I remember watching his appointment on TV and Yeltsin describing him as "simply clever."

His daughter seems to have inherited her father's liberal views and has long been a critic of the Putin regime. An economist and lawyer by training, she has worked as a deputy governor in the Kirov region in central Russia but had most recently been heading up an NGO that aimed to protect and educate the public about civil liberties. But she resigned last week and will now head to the Ukrainian town of Odessa to work with Mikheil Saakashvili, the recently appointed governor of the region and the former president of the republic of Georgia which went to war with Russia in 2008 over the break-away republics of South Ossetia and Abkhazia. 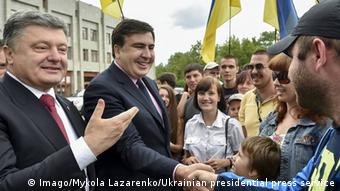 Another red flag in Moscow

It would be an understatement to say this is a red flag in Moscow. The appointment of Sakhashvilli in May was seen as Ukraine going out of its way to antagonize Russia, but Gaidar's defection cuts even closer to the bone - after all, she's Russian - 'one of us' and no one likes it when an insider flees the coop.

Her decision to work in Ukraine as a deputy governor looking after civil and social projects has led to calls for her to be investigated for treason. One government member for St Petersburg, Vitaly Milonov, claims that her former role as a deputy governor's in Kirov from 2009-2011, where she advised on social issues, means that she would have been privy to highly sensitive government information. I'm not sure exactly how vital Kirov is as a region or how much high level sensitive information an advisor on social issues would have, but his "Alice in Wonderland" logical progression is that she would now leak that alleged information to Russia's enemies in Ukraine and therefore should be investigated to see if she has already betrayed her motherland. Off with her head!

Her former boss and governor of the Kirovsk region, Nikita Belykh, expressed his disappointment at her decision in a Facebook post, warning that it basically equated to betrayal.

"I don't support her decision, and I consider it wrong. Going to work for people whose relations toward our country and our people are known to be very negative [means she is] pitting herself not just against the authorities but also against all Russians."

Gaidar seems to view her decision a little differently. According to the Russian news agency, Interfax, she told reporters "I want to show that Russia and the Russian people are not just [about] war, but [also] cooperation, friendship and a common future."

After all, these two countries share a long and intertwined history. Kyiv or Kiev - depending on whether you're using Ukrainian or Russian spelling - was once the capital of Russia and the birth place of Russian Orthodoxy - but it is going to take some serious steps on both sides if they even want a chance at a civil future together now.

Let's hope Gaidar, like her father, is simply clever too, and has taken a brave and leading step toward achieving that end.