G20 leaders meeting in Mexico have vowed to work together to strengthen recovery, with a particular emphasis on growth, a draft document says. Meanwhile, there was a boost for the International Monetary Fund. 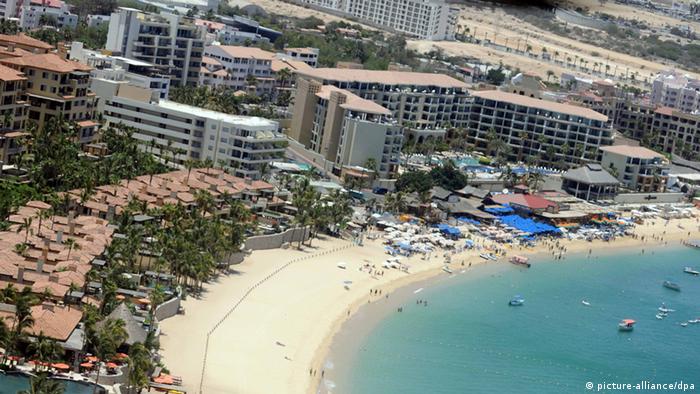 In an effort to boost the fragile world economy, the G20 leaders said they would "act together to strengthen recovery and address financial market tensions," according to the leaked draft communique.

"All G20 members will take the necessary actions to strengthen global growth and restore confidence," it said.

The document also called on eurozone nations to take "all necessary measures" to resolve the European sovereign debt and banking debt crisis.

Talks focusing on the world economy began shortly before on Monday afternoon (9.30 GMT), amid lingering disagreement about the correct balance between austerity and stimulus.

Chancellor Angela Merkel, wary that Germany could be asked to underwrite future sovereign bailouts, has emphasized financial responsibility. Others, such as US President Barack Obama and French President Francois Hollande, have said there should be more of a focus on growth.

Leaders of the 20 biggest world economies welcomed Greek voters' decision to back parties committed to the terms of their European Union and International Monetary Fund-led bailout.

However, leaders were aware that the crisis was far from solved, with markets down as Spanish yields soared above seven percent.

Obama met on the sidelines of the summit with Chancellor Angela Merkel, the pair agreeing on the need for "further steps for political integration" in Europe.

Brazil, Russia, India, China and South Africa - known collectively as the BRICS countries - have urged other emerging economies to press for a definitive solution to the eurozone crisis. 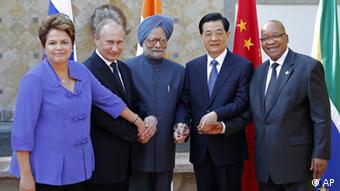 However, European Commission President Jose Manuel Barroso stressed that the eurozone members did not want to be lectured to by other G20 nations.

"Frankly, we are not coming here to receive lessons in terms of democracy or in terms of how to run our economy," Barroso said.

Late on Monday, IMF managing director Christine Lagarde said member states had promised a total of $456 billion (361 billion euros) for its new crisis fund. The amount is $26 billion more than a target that was set in April.

"Countries large and small have rallied to our call for action, and more may join," Lagard said in a statement.

"I salute them and their commitment to multilateralism," Lagarde said, adding the boost had almost doubled the organization's lending capacity.