Nine months after the world's worst nuclear crisis since Chernobyl, Prime Minister Yoshihiko Noda has declared at a nuclear taskforce meeting that 'the accident is now under control.' 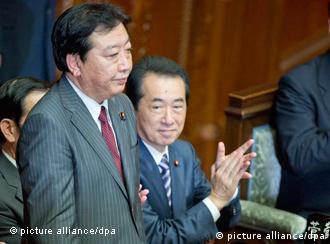 "Even if unforeseeable incidents happen, the situation is such that radiation levels on the boundary of the plant can now be maintained at a low level," Noda said at the meeting.

The Fukushima Daichi nuclear plant, 240 km northeast of Tokyo, was wrecked by a March 11 earthquake followed by a tsunami. The disaster knocked out the cooling systems of three reactor blocks at Fukushima, leading to meltdowns and severe radiation leaks.

Step one of the clean-up operation had consisted of the stable cooling of the damaged reactors and the used fuel pools. That was completed successfully by July. The stabilization of the reactors, now officially declared by Noda, marks the end of step two. The decommissioning of the damaged reactors will follow in the next stage, though it is a process that could take decades, experts have warned. 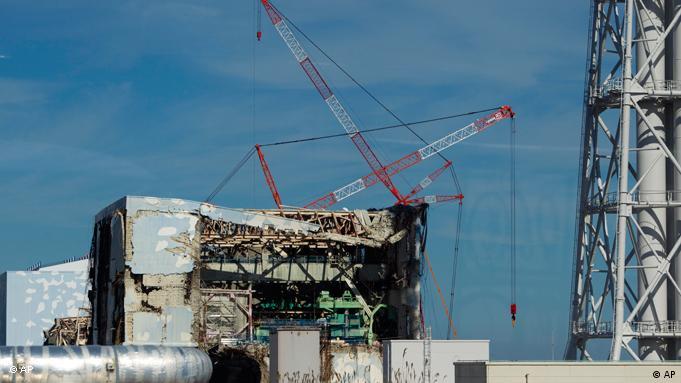 Decommissioning could take up to 40 years

The Fukushima disaster displaced nearly 100,000 people. The cold shutdown will now make it possible for the government to consider allowing some of them to return to their homes, though a 20 km zone around the plant is expected to remain mostly off-limit for years.

Experts such as Tetsunari Iida, director of the Institute for Sustainable Energy Policies, an anti-nuclear group, think that "the terms 'cold shutdown' and 'decommissioning' are being used differently from the way they are supposed to." Iida is "worried these words may be giving the impression that everything is going to be alright now."

Decommissioning usually means removing the fuels and taking the facility apart, Iida comments, whereas the government is using it in the sense of wrapping up the accident. "This will take 40 years or so," Iida's opines.

Another big quake or tsunami could undo the hard work at Fukushima, Takashi Sawada, Vice Chairman of the Atomic Energy Society of Japan, a pro-nuclear group of academics and industry specialists, warns.

The government has said, in effect, that the Fukushima Daiichi plant has reached cold shutdown "conditions," which would normally mean that a reactor's coolant system is at atmospheric pressure and that the reactor's core is at a temperature below 100 degrees Celsius, ruling out the possibility of a chain reaction.

The Tokyo Electric Power Co., operators of the Fukushima nuclear plant, say that temperature gauges inside the Fukushima reactors show that the pressure vessel is at a temperature of about 70 C. The Tokyo government adds that the amount of radiation being released around the plant is now at or below 1 millisievert per year, which is the equivalent of the annual legal exposure limit for an ordinary citizen.

Japan's dilapidated Daiichi nuclear power plant is posing new challenges. Baby formula has had to be recalled and a new leakage of radioactive material is reported to have been released into the sea. (07.12.2011)

As 2011 draws to a close, Japanese citizens look back on the most difficult year since the war and say it's completely changed their outlook. The debate on whether to reconnect nuclear plants to the power grid rages on. (29.11.2011)

As the UN atomic agency praises clean-up efforts, researchers warn that radioactivity might have contaminated wider areas of Japan than had been previously thought and called for extensive soil testing. (15.11.2011)