The Ethiopian diaspora in the US has assumed a significant role in politics back home and are shaping political debate through social media and satellite television. 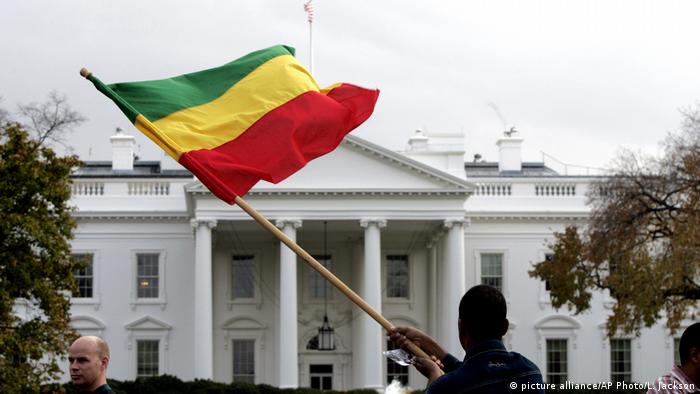 Clashes between police and protestors at Ethiopia's Irreecha festival on October 2 this year left more than 100 people drowned or crushed to death. Soon after, social media sites were abuzz with claims that a police helicopter had fired into the panicking crowds.

A helicopter had in fact been circling above the grounds. But it was dropping leaflets wishing participants a happy festival.

After the incident, overseas activists called for "five days of rage." During the following week, foreign-owned factories, government buildings and tourist lodges were attacked across the Oromo region. On October 9, the government declared a six-month state of emergency.

Members of the large Ethiopian diaspora in the US, who have long used the internet to try to influence politics at home, follow events in Ethiopia very closely.

Successive waves of emigration have formed a worldwide Ethiopian diaspora of around two million people. The largest communities are in the US, with estimates varying from 250,000 people to about one million.

An abuse of freedom of speech? 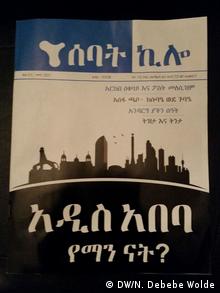 Ethiopians in the US have their own newspaper

"They live in a secure democracy, send their children to good western schools, and are at liberty to say whatever they want to cause mayhem in Ethiopia," said one foreign official who works for an international institution and who asked to remain anonymous. "They call it freedom of speech and they abuse it to their hearts' content," he added.

But the growing movement of writers, bloggers, journalists and activists working in tandem with diaspora satellite television channels which broadcast from the US don't see it that way.

"The role of the diaspora is consciously being inflated by the regime to duck its responsibility for the debacle at home,” says Hassan Hussein, an Ethiopian academic and writer based in the United States. "Western diplomats echo the regime's spin and exaggerate the role of the diaspora to justify their cosy relationship with a regime lacking popular legitimacy,” Hussein adds.

Either way, the diaspora is shaping coverage of the protests that began a year ago, when protests by Oromo farmers against land grabs mushroomed into a movement against the ruling Ethiopian People's Revolutionary Democratic Front (EPRDF). In August, Ethiopia's second-largest ethnic group, the Amhara, joined the protests.

And diaspora influence goes beyond media coverage. The political opposition in Ethiopia is weak and divided. Its effectiveness has certainly suffered due to oppressive government tactics. 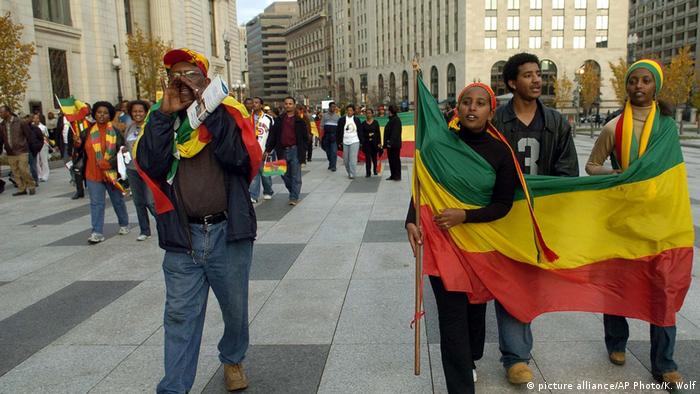 The Ethiopian diaspora in the US has a long history of political activism. This demonstration took place in 2005.

"Nearly all of their political party funds come from the diaspora and the diaspora is not going to pay for an opposition that cozies up to the EPRDF," the anonymous foreign official said.

"Opposition groups come to the diaspora for money because they could not ask their constituents and supporters for money lest they will endanger their safety,” Hassan Hassan says. "If there was a level playing field for them and the political space was opened up, these groups can raise lots of money [locally].”

No room for compromise

As a result, Ethiopian politics remain utterly polarized with no room for negotiation or compromise. The clearest example of this occurred after Ethiopia's crucial 2005 parliamentary election.

The opposition did much better than expected and won a significant number of seats. But due to allegations of vote rigging some opposition candidates refused to accept the mandate - after the diaspora put pressure on them.

"Because of that decision we lost everything, and people lost hope," said Lidetu Ayele, founder of the opposition Ethiopia Democratic Party. "We had hundreds of seats then. Who knows what we might have now." 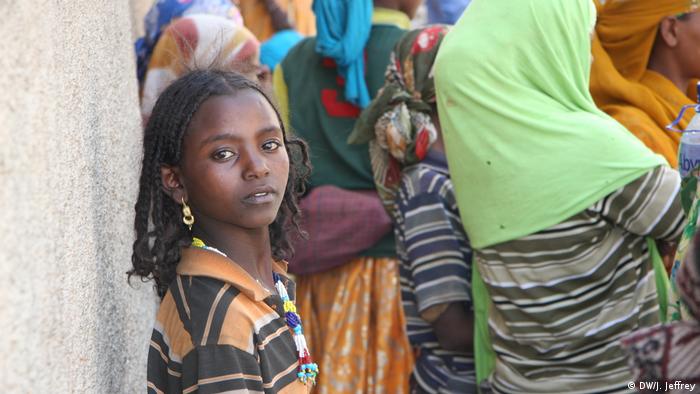 The Oromo are the largest ethnic group in Ethiopia

Deji Olukotun of Access Now, which campaigns for the digital rights of users at risk around the world, feels the government is hurting itself by trying to fight the problem through restricting internet access: "These technologies are here to stay, and governments should embrace their promise rather than curtail them," he said.

Other people involved in Ethiopia's online media scene, such as Addis Ababa blogger Daniel Berhane, point out that rather than just complain about social media, the government could embrace it to counter disinformation spread by diaspora activists. But evidence suggests that the authorities do not really grasp what is at stake. Instead, they rely on the control of traditional media, such as radio and television, and block social media.

"The government is too obsessed with control - control of the information, its delivery, etc.," Berhane said. "Government media is part of the problem, with those involved more concerned about pleasing ministers than being professional. So you get sloppy reporting undermining its credibility."

At the same time, the government has prevented a truly independent local media from developing. That leaves Ethiopians fed up with state media and turning to diaspora news in all its myriad forms, ranging from Facebook posts to Ethiopian Satellite Television, more commonly known as ESAT. 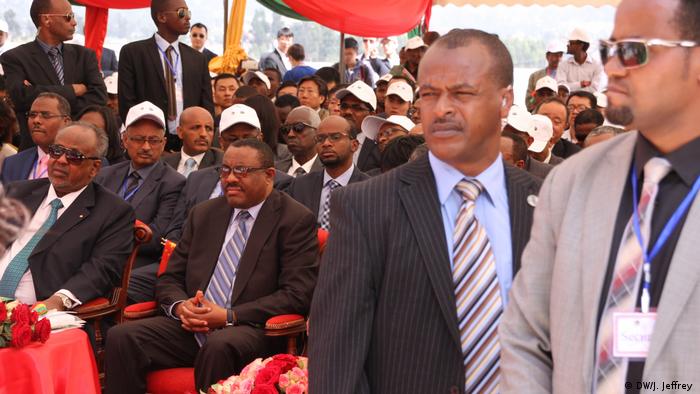 "The problem is that they take a lot of things as fact when they read about them on social media which they would view as gossip if they had heard it by word of mouth", said Lidetu Ayele.

Internet shutdowns in Ethiopia between mid-2015 and mid-2016 lost the economy about $9 million (eight million euros), according to a recent study by the US-based Center for Technology Innovation.

"Censoring the Internet is not a solution to the protests or resistance,” says Moses Karanja, an Internet policy researcher at Strathmore University in Nairobi. "It is a blockage to any democratic trajectory of a country."

Ethiopia has curbed foreign diplomats' travel and banned access to foreign-based opposition media in latest provisions tacked on to the state of emergency, introduced in response to a wave of anti-government protests. (18.10.2016)

A week after imposing a state of emergency, Ethiopia's government has unveiled the rules for it. The opposition says it's meant to curb protests after Ethiopia experienced a year of unrest that led to 500 deaths. (16.10.2016)