The publication of a book accusing a top academic of sexually assaulting his stepson has triggered a huge debate about incest and child abuse in France. Thousands of victims have shared their experiences. 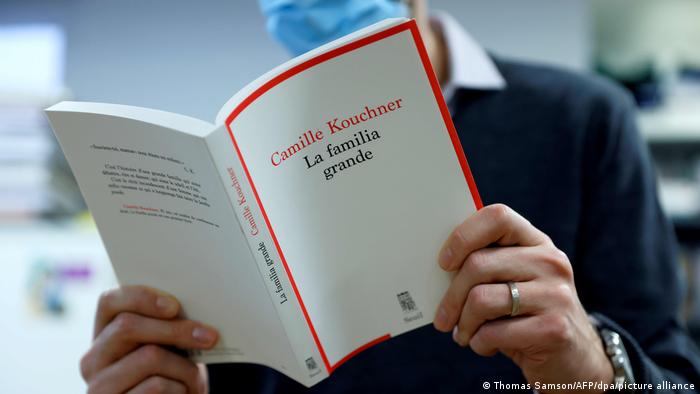 The Kouchners and Duhamels are known members of the Parisian intellectual elite, with many successful friends in academic and political circles. Bernard Kouchner, the co-founder of Doctors without Borders and a politician who has served as minister several times, is often a guest on television talk shows. His first wife, Evelyne Pisier, who died in 2017, was a law professor. They had three children. After they separated, she married Olivier Duhamel, a renowned political scientist and government adviser, with whom she adopted two children. He is now accused of abusing his stepson.

In her recent book, Camille Kouchner, the daughter of Bernard Kouchner and Pisier, makes allegations that have got the whole of France talking about incest. But in La Familia Grande, the author also describes the privileged environment that she grew up in. In the "extended family," post-1968 leftist notions were the order of the day. There was an idea that freedom should be unrestrained, a ban on bans. As this milieu became less radical in the 1980s, it came to be described as the "caviar left." 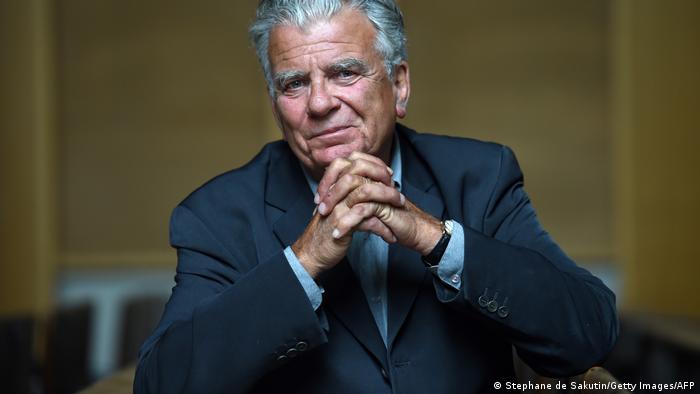 Olivier Duhamel, a respected intellectual and political insider, has been accused of repeatedly molesting his stepson

Kouchner's book begins with descriptions of her family's social and political background and tales of wonderful childhood vacations on the French Riviera, where relatives, friends and children lived together, discussing politics and culture, and flirting heavily. There was an idea that seduction had to be intellectual and sexual. There was no holding back, no idea of shame, which was considered to be petty bourgeois. Nobody thought of protecting the children.

And it is here that Kouchner alleges the abuse of her twin brother Viktor (whose name has been changed in her book) began. She claims that they were 12 when their stepfather Olivier Duhamel started molesting him. The abuse went on for two years. She writes that she knew something was happening but did not understand what exactly. She says that she did not know whether to tell her mother and other relatives but that her brother told her that although they would believe him, they wouldn't care. Camille kept the secret, but it poisoned her relationship with her mother. In 2008, she could no longer hold her tongue and spoke to her family about the abuse. But Viktor's prediction turned out to be true: The "familia grande" closed ranks, maintained the silence and continued as if nothing had happened. There was more anger directed at Camille and Viktor for daring to speak.

End of the silence

The book's publication has put an end to the silence. Olivier Duhamel has resigned from all his posts, though he has not addressed the allegations. The twins' father Bernard Kouchner issued the following statement: "A heavy secret that has weighed on us for so long has been lifted. I admire the courage of my daughter, Camille," he wrote. But he, too, was part of the conspiracy of silence. 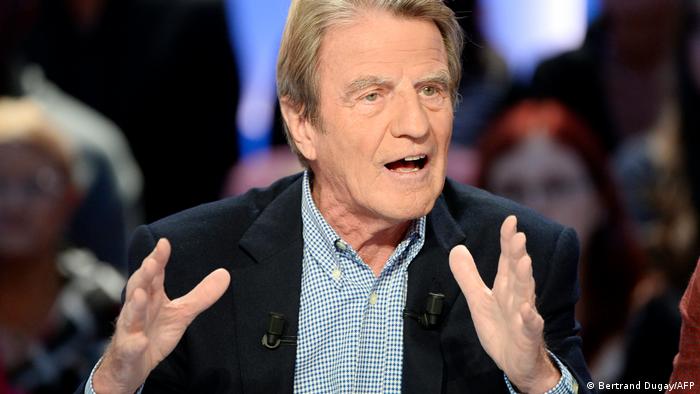 Former Foreign Minister Bernard Kouchner says he supports his daughter, yet he remained silent on abuse for years

The scandal has opened the floodgates to a debate about incest in France that does not seem likely to let up. Thousands have spoken up about incidents of sexual abuse within their own families.

An activist who goes by the name Marie Chenevance — which also happens to be the name of a song about incest by popular French singer Barbara — shared her own experiences on Twitter and coined a new hashtag that prompted a flood of similar messages: "I was five years old," she wrote, "And one evening, my mother's brother shattered my innocence and darkened the rest of my days. In the space of a second I became 100 years old. #metooincest"

"My dad would tell me it was normal to find out how his daughter's body was developing."

These are just a handful of examples.

Muriel Salmona, a psychiatrist specialized in domestic and sexual violence, told DW that France had been "electrified by all these testimonies."

"It is as if speech has been liberated. In one blow, thanks to Camille Kouchner's book, there was a kind of (mutual) safety. It's as if a bomb went off."

She said that many victims found it difficult to reveal sexual abuse because they were scared and still had affection for their families. She said the problem was also that they lived in a society that continued to deny the problem. Moreover, some victims suffered memory losses because of the trauma and only understood the situation decades later. For her, it was good that the social media platforms opened up a space for revelations, debate and solidarity. 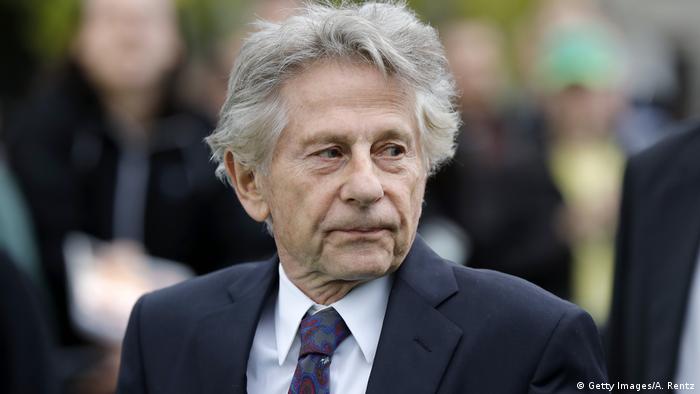 Director Roman Polanski, accused of raping a 13-year-old in the US in 1977, is still being sought for extradition

Salmona also pointed out that though the sexual abuse of children existed all over the world, what was typically French was its justification by a privileged elite, particularly in the 1970s and 1980s. "If someone has power, and Roman Polanski is a perfect example, he can do what he wants," she explained. "He has a certain freedom because he is and intellectual, a writer, an artist […] and this can go so far as child abuse."

She expressed hope that the French judicial system would finally change, lamenting the fact that in the past such crimes had gone unpunished. She said it was important that the idea of consent be dropped, considering children were never in a position to give their consent to such crimes. She also recommended that all those who work with children, such as teachers, social workers and psychologists, should be trained to gain a better understanding of the reality of sexual violence in families. There needed to be a new sensibility, she said.

The prosecutor for Paris has opened an investigation into the Duhamel-Kouchner case.

A woman has accused several firefighters of raping her multiple times over the span of two years, starting when she was 13 years old. The verdict could make legal history and lead to a change in France's age of consent.