A Sudanese migrant has killed an immigration official in the southern French city of Pau after his asylum request was rejected. The 38-year-old assailant is now in police custody. 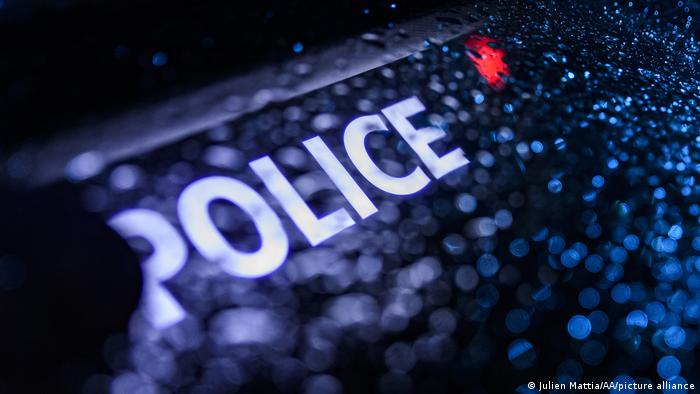 A 38-year-old Sudanese migrant stabbed and killed an immigration official in southern France on Friday after his asylum request was rejected, according to local authorities.

He targeted the 46-year-old director of a center for asylum seekers in the city of Pau, stabbing him repeatedly in the throat.

The alleged assailant has been taken into custody by authorities, according to French media.

"This is a terrible drama, all the more so because the victim spent his entire professional life helping refugees and asylum seekers," Pau mayor Francois Bayrou told France Bleu radio about the incident.

Bayrou said the suspect had previously spent time in jail. A police source told the news agency Reuters that his prior conviction was for knife crimes.

"The man's asylum request had been rejected, and for good reasons. He then turned against the head of the service, this is extreme and absurd violence," Bayrou said.

Police have not made clear whether the rejected asylum request was the suspect's main motive for the killing.

France's Interior Minister Gerald Darmanin traveled to the asylum center in Pau, where he met with local officials. He extended his "sincere condolences" to the victim's family and promised the national government's support.

During his address at the center, Darmanin said the suspect had originally arrived in 2015, but his refugee status was denied by the French Office for Protection of Refugees and Stateless Persons. Nevertheless, he was given permission by an administrative court to stay in France, with his residence authorization ending in 2017 due to his knife crimes conviction.

Nicolas Meizonnet, a member of Marine Le Pen's far-right National Assembly party, said France should suspend the reception of migrants in response to the Pau attack.

"The unlimited and indiscriminate reception of migrants leads to unprecented violence," Meizonnet tweeted, adding "we must swiftly suspend the reception of all migrants, this naivety has lasted far too long!"

Immigration will likely play a major role in the upcoming 2022 French presidential election. Le Pen, an immigration hardliner and critic of Islam, will likely be the top challenger to incumbent President Emmanuel Macron.

German prosecutors say the 20-year-old Syrian asylum-seeker was motivated by homophobia when he murdered a tourist and seriously injured his partner.

Frontex: Protecting the EU's external borders at any cost?

While EU member states disagree over how to handle asylum-seekers, all agree protecting the bloc's external borders is key. But Frontex, the agency tasked with the job, is in crisis. Marina Strauss reports from Brussels.