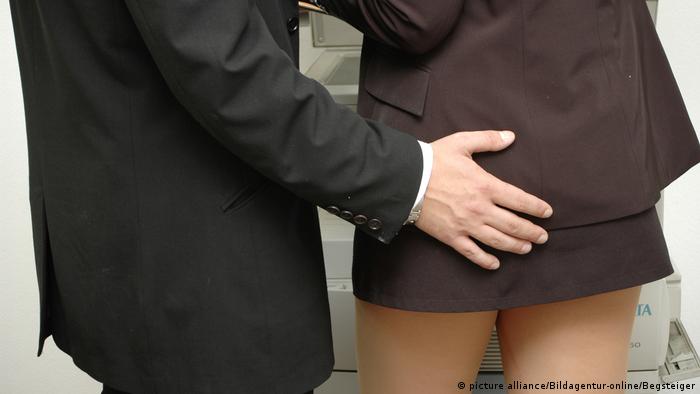 The number of cases reported for sexual assault crimes, including sexual harassment but excluding rape, rose 31.5 percent in the fourth quarter of 2017 compared to the same period in 2016. Women made up more than 80 percent of the victims.

Reported rape cases were up 12 percent year-on-year for the whole of 2017, while reported sexual assault cases rose by 10 percent. 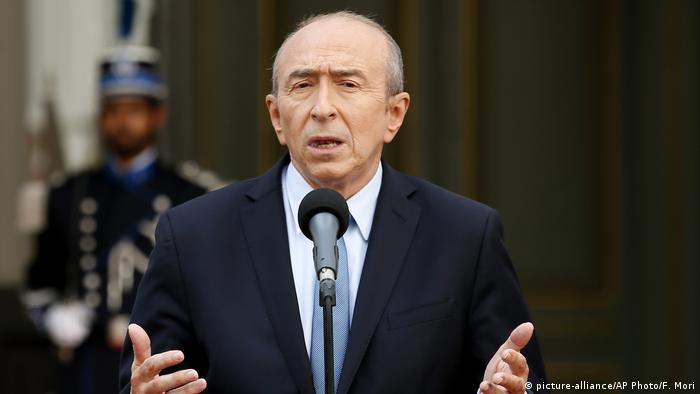 "One can see the effect of reporting of possibly older incidents in the context of women speaking out following the revelations of the 'Weinstein' affair," an interior ministry statement said.

The scandal — one of the most prominent within the entertainment industry in recent years — sparked the global "#MeToo" movement encouraging women to speak out against sexual harassment and report sexual crimes.

The French version of the movement, "#BalanceTonPorc" ("Call out your pig"), has divided women in France.

Film star Catherine Deneuve and around 100 other prominent French women penned a letter in early January criticizing what they saw as the movement's excesses.

The signatories lauded the "legitimate protest against the sexual violence," but denounced the movement's "puritanism" and evolution into a "witch-hunt" against men.

A New York appeals court rejected the film producer's arguments that the judge in his sex crimes trial was prejudiced against him. Assault allegations against Weinstein were a major catalyst for the #Metoo movement.

Convicted of sexual assault and rape, the ex-movie mogul cites a biased judge and jury, and lurid media coverage, as grounds for retrial.