Veteran French actress Catherine Deneuve has issued her own open letter on the #MeToo movement against sexual assault. She directed an apology to victims, while defending her own claims to being a feminist. 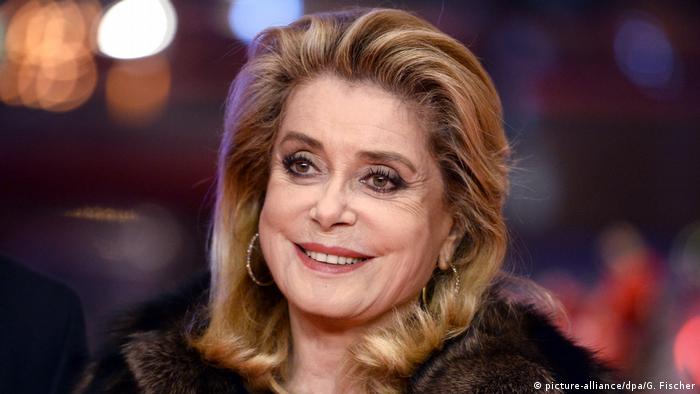 In a letter published by the French left-wing Liberation newspaper on Sunday evening, actress Catherine Deneuve issued a clarification in which she apologized to victims of sexual assault and harassment.

"I am a free woman and I will remain so," Deneuve wrote. "I welcome all the victims of odious acts that may have felt aggrieved by this letter published in Le Monde. It is to them and to them alone that I apologize."

The veteran actress said there was "nothing in the letter" to Le Monde that said "anything good about harassment — otherwise I wouldn't have signed it."

Deneuve was one of a 100 performers, scholars and others who signed an open letter published January 9 by the conservative newspaper Le Monde saying the "legitimate protest against sexual violence," stemming from the Harvey Weinstein scandal, has gone too far and threatened hard-won sexual freedoms. They branded it a "witch hunt."

The 74-year-old also tackled criticism that she was not a feminist. Deneuve reminded readers she was one of the signatories to the Manifesto of the 343, published in 1971, in which she declared she had had an abortion, which was illegal in France at the time.

"That is why I would like to say to conservatives, racists and traditionalists of all kinds who have found it strategic to support me that I am not fooled. They will have neither my gratitude nor my friendship," she wrote.

However, Deneuve confirmed some points of disagreement with the #MeToo movement. "I do not like this characteristic of our time … when simple denunciations on social networks generate punishment, resignation and often media lynching," she wrote.

In the wake of the initial letter in Le Monde, former Italian premier Silvio Berlusconi praised Deneuve during a late-night talk show on Italian television. Describing Deneuve's words as "holy," he said: "It's not an offense to court women if it stays in the realm of elegance," he said on RAI state television's "Porta a Porta" program.

Berlusconi has never faced sexual assault allegations, but is known for his "bunga bunga" parties and associations with younger women.