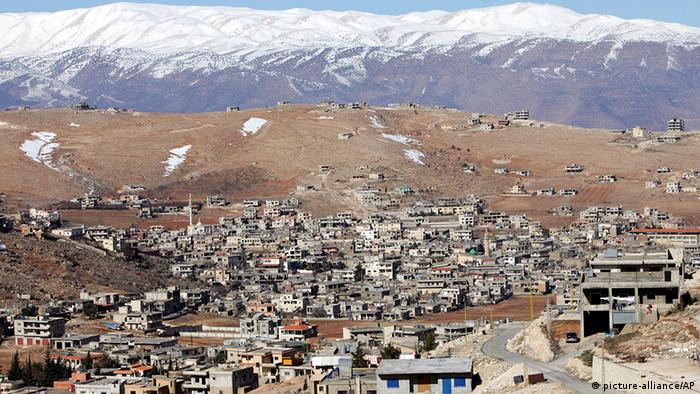 In fighting throughout the day, the group reportedly also killed at least two soldiers and took over a police station. According to the National News Agency, Arsal residents later freed officers at the station, though the Nusra fighters managed to capture some weapons and release several detainees.

Thousands of Syrians have taken refuge in Arsal from the civil war, which is estimated to have claimed more than 170,000 lives since it began as a series of peaceful protests against Assad in March 2011. Roughly 90 kilometers (55 miles) from Lebanon's capital, Beirut, Arsal is home to predominately Sunni Muslims, much like the bulk of Syria's rebels.