Days after stepping down and being replaced by Yoshihide Suga, Abe visited the controversial shrine honoring the war dead. Abe said he "reported to the spirit" about his retirement. 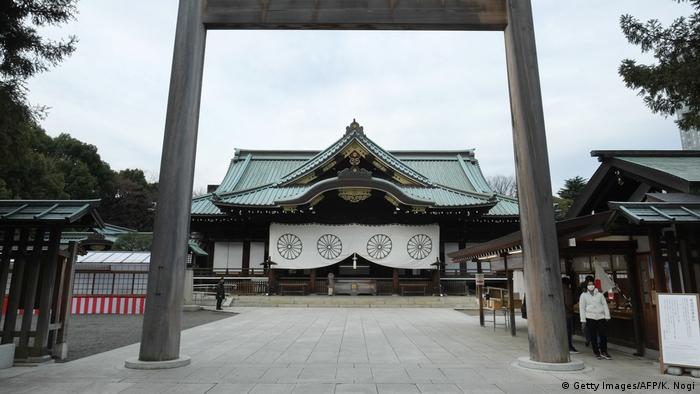 Shinzo Abe, Japan's former prime minister, visited the Yasukuni Shrine on Saturday, days after he was replaced by Yoshihide Suga.

Visits to the shrine often ignite controversy, as war criminals are included among those commemorated by the memorial.

Abe resigned from his post on August 28, citing health reasons. He wrote on Twitter that he visited the shrine and "reported to the spirit" about his retirement.

Abe last visited the Yasukuni shrine in 2013, when he was still prime minister. 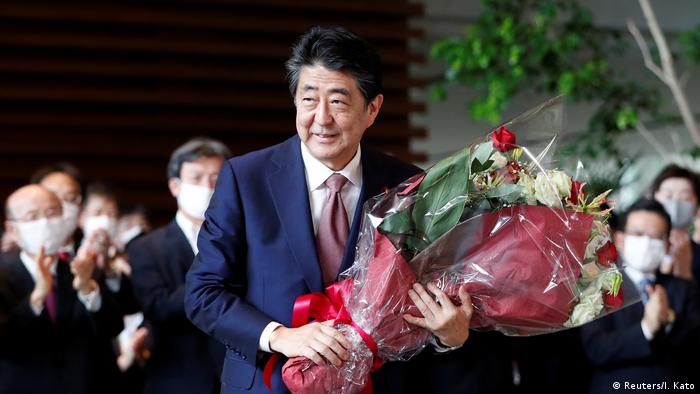 The Yasukuni Shrine was founded in 1869 and is dedicated to some 2.5 million men, women and children who have died in all of Japan's wars since.

Past visits have provoked outrage in the nearby states of South Korea and China, because the site is also regarded by some as the last resting place of the souls of 1,068 convicted war criminals. They include 14 individuals who were tried and convicted of Class A war crimes in World War II. 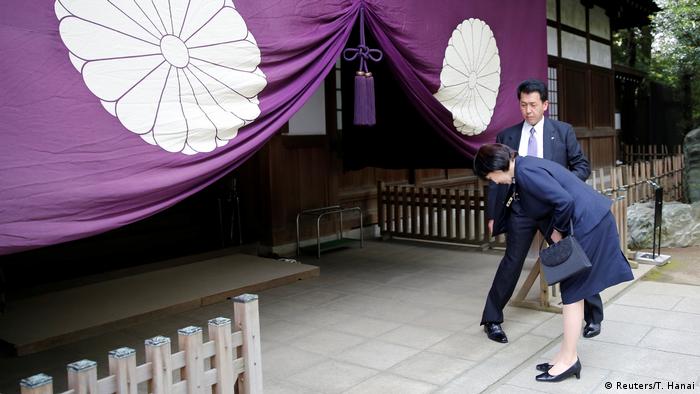 The shrine is also seen as a symbol of Japan's past military aggression.

Abe received diplomatic rebukes for his visit to Yasukuni in 2013. The visit outraged Seoul and Beijing, while the US, a close ally of Japan, expressed "disappointment."

Visits to the shrine are seen as a tactic to gain support from the conservative wing of Japan's Liberal Democratic Party. Yoshihide Suga, the current PM of Japan, visited the shrine in 2011 and 2012.

Japan's premier, Shinzo Abe, has sent a ritual offering to a controversial Tokyo shrine for war dead. Such gestures are a source of tension in the region, where the site is seen as a symbol of Japan's wartime aggression.

Japan's defense minister has visited a shrine to the country's war dead after taking part in a historic trip to Pearl Harbor. South Korea has criticized the visit to the shrine, which also honors war criminals.