The 36-year-old left Juventus for his old club in the hope of recapturing the form that made him a superstar a decade ago. Manchester United have welcomed him with open arms. 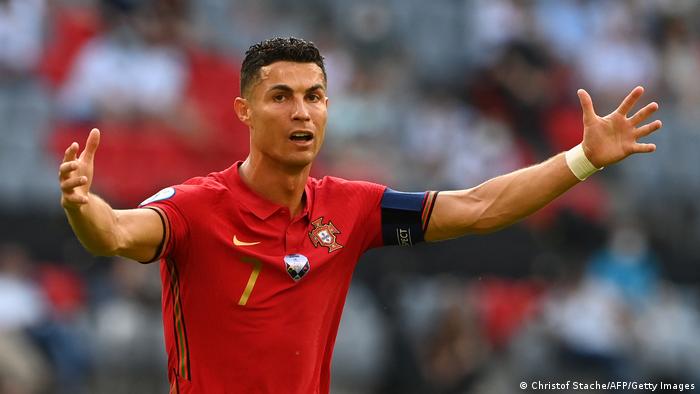 Soccer superstar Cristiano Ronaldo returned to Manchester United, the club said on Friday, announcing a deal with Juventus. While Ronaldo's personal terms and visa issue are yet to be approved, this is considered little more than a formality.

The Portuguese player rose to fame at the north English club where he won his first Champions League and Ballon D'Or before moving to Real Madrid and then Juventus.

How was the deal clinched?

Ronaldo, now a 36-year-old, told Juventus he wanted to leave the Italian club, according to its coach Massimiliano Allegri.

Manchester United's rivals, Manchester City, seemed to be poised to sign the attacker, according to Ronaldo's agent. However, the  talks broke down and United swooped in. 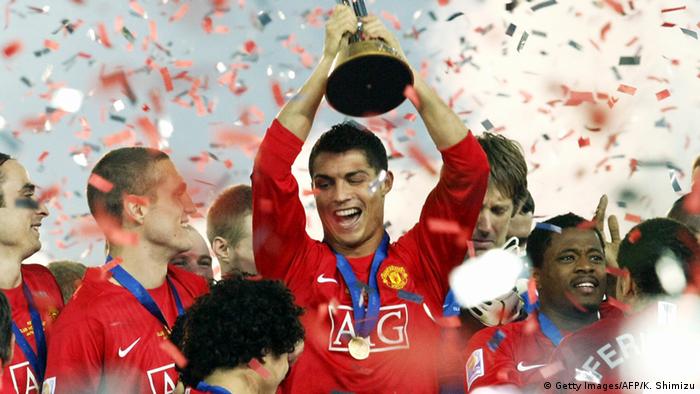 The club that placed second in the UK's Premier league last season did not disclose the transfer fee for Ronaldo but it was reported to be around €25 million ($29.5 million).

"Everyone at the club looks forward to welcoming Cristiano back to Manchester," United said in a statement on Friday.

"He is the greatest player of all time, if you ask me," said United manager Ole Gunnar Solskjaer who played with Ronaldo in his first stint at the club.

What has Ronaldo achieved?

The player became part of Alex Ferguson's all-conquering Manchester United side in 2003 as a 17-year-old and quickly rose to worldwide fame. After winning the UK league, Champions League and his first Ballon d'Or, Ronaldo went to Spain in 2008, signing with Real Madrid for a then world record £80 million (€93.4 million).

He then became the club's record goalscorer in the Spanish capital.

After picking up more Champions League winning medals and Ballon d'Or trophies he signed for Juventus in 2018 for 100 million euros ($117.90 million).

Juve and CR7 - a match made in heaven

However, he never achieved the same success in Italy, failing to conquer the Champions League with Juventus and eventually asking for a transfer with a year left on his contract.

Now Ronaldo is aiming for a sixth Ballon d'Or and another Champions League title with his former club. In turn, Manchester United also hopes for a return to glory days, with the club failing to win any major trophies since Ferguson left in 2012.