Fly me round the Moon: Japanese billionaire offers 'out of this world' trip

Fashion tycoon Yusaku Maezawa has snapped up all the seats for the first flight on a lunar spaceship being developed by Elon Musk's SpaceX. He's calling on members of the public to apply to join him. 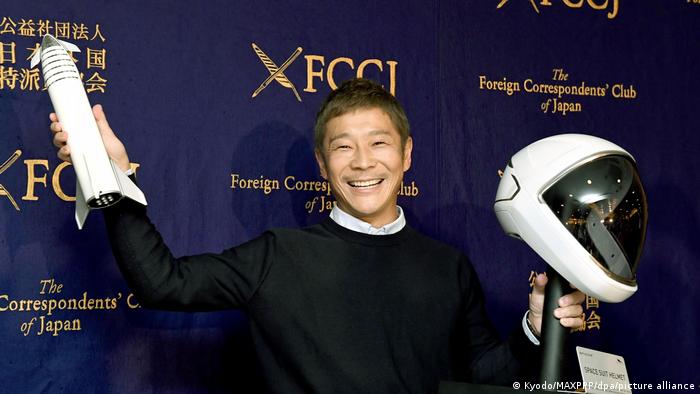 Yusaku Maezawa has opened an online application process for fellow astronauts to join him aboard a lunar space trip.

One Japanese billionaire wants to boldly go where no civilian has gone before and fly a group of lucky "holidaymakers" around the Moon.

Most people will be dreaming of a post-lockdown foreign break, one year into the global coronavirus pandemic. But Yusaku Maezawa, a 45-year-old online fashion tycoon, on Wednesday called on the public to vie for seats for the first flight on a lunar spaceship being developed by Elon Musk's SpaceX. 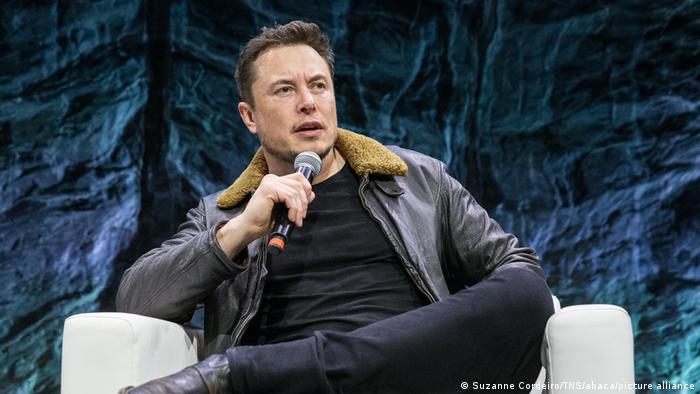 Maezawa, who bookedthe first tickets for the out-of-world voyage in 2018,  had initially planned to offer the extra seats to "artists." But on Wednesday, he said that he would in fact be accepting applications from all over the world, saying he'd cover the costs for the winners.

SpaceX says the trip will lift off in 2023 at the earliest.

On Wednesday, in a video posted on his Twitter account, Maezawa encouraged his followers to apply for the trip.

"I'm inviting you to join me on this mission. Eight of you from all around the world," he said.

The entrepreneur said his initial plan of inviting artists had "evolved" because he had come to believe that "every single person who is doing something creative could be called an artist."

The Japanese businessman said applicants would need to fulfill just two criteria: being ready to "push the envelope" creatively, and being willing to help other crew members do the same.

Application for the holiday of a lifetime

Budding astronauts need to pre-register by 14 March, with initial screening carried out by 21 March.

Final interviews and medical checkups are currently scheduled for late May 2021, according to Maezawa’s website.

Maezawa and his band of space travelers would become the first lunar voyagers since the last US Apollo mission in 1972 – if SpaceX can pull the trip off.

"I'm highly confident that we will have reached orbit many times with Starship before 2023 and that it will be safe enough for human transport by 2023. It’s looking very promising," SpaceX founder Elon Musksaid in Maezawa’s video posted Wednesday.

The mission will be the first private space flight beyond Earth’s orbit, Musk said.

Because it will not land on the moon, but loop behind it, "we expect people will go further than any human has ever gone from planet Earth," Musk said.