Five ways to improve air quality in our cities | Environment| All topics from climate change to conservation | DW | 23.01.2017

Air pollution poses a serious health risk in many European cities. But specific solutions are within reach. 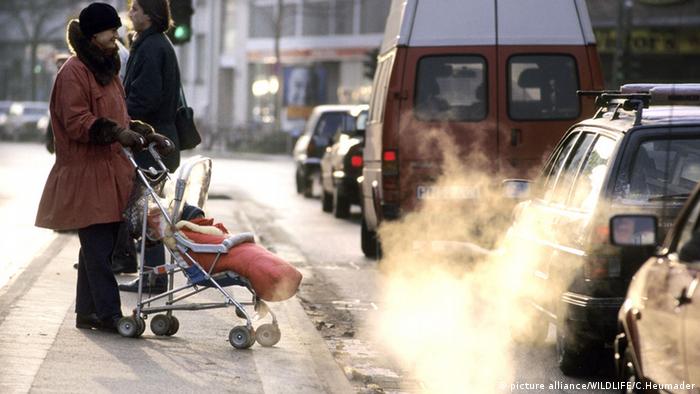 Around 3 million deaths worldwide were linked to outdoor air pollution in 2016, according to the World Health Organization (WHO). The European Environment Agency (EEA) says air pollution is the single largest environmental health hazard in Europe, causing around 467,000 premature deaths in Europe in 2013.

The largest contributor to air pollution in European urban areas is traffic. Vehicular particulate matter poses a health risk to about 85 percent of people living in European cities, according to the EEA.

Automobiles, in particular diesel cars, are the primary source for particulate pollution. Tire particles, stirred up from the streets, also enter our lungs as we breathe.

Nitrogen oxide (NOx) emitted from cars harms our respiratory systems, and may cause asthma. Diesel cars emit NOx - on average, even new models release six times as much NOx as gasoline engines.

What can be done to stem this problem? 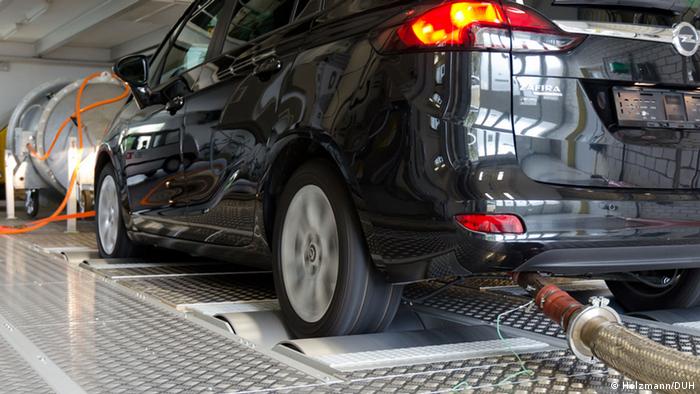 Currently, passenger car emissions are only tested in a controlled environment

New diesel trucks emit only half as much NOx as passenger cars. This is due to stricter tests and controls: Since 2013, emission of pollutants from freight trucks and buses is monitored on Europe's roads, using portable measuring equipment. Passenger cars, on the other hand, are not tested on the road. True-to-life testing conditions and randomized monitoring of cars on the streets, as well as sanctions for those who fail to meet the limits, could help reduce NOx emission from diesel passenger cars. 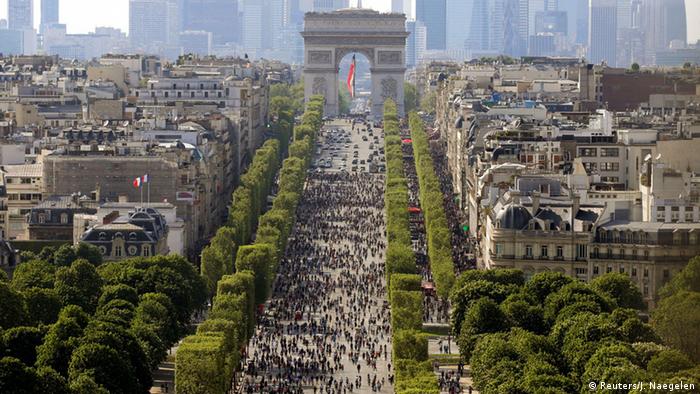 Despite limits on air pollution in the European Union, many cities have been exceeding these limits for years. Citizens and environmental organizations have taken cities to court, and the European Commission is also taking some EU member states to task for failing to improve air quality. Some cities are seeking their own solutions: Paris, Madrid and Athens are ready to completely ban diesel cars from city streets by 2025. Other cities implement temporary diesel car bans if smog levels are too high. In Germany, politicians are debating requiring a "blue badge" for cars that meet certain emission restrictions before they can enter cities. 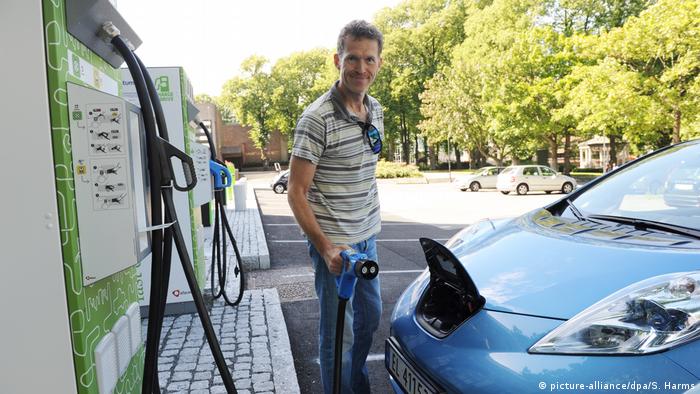 The electric vehicle revolution is still a way off in most countries. Norway is one exception; one out of five cars sold there is now battery-driven. With its policies favoring e-mobility, the Norwegian government hopes that by 2025, cars with gasoline and diesel engines will not be sold anymore. 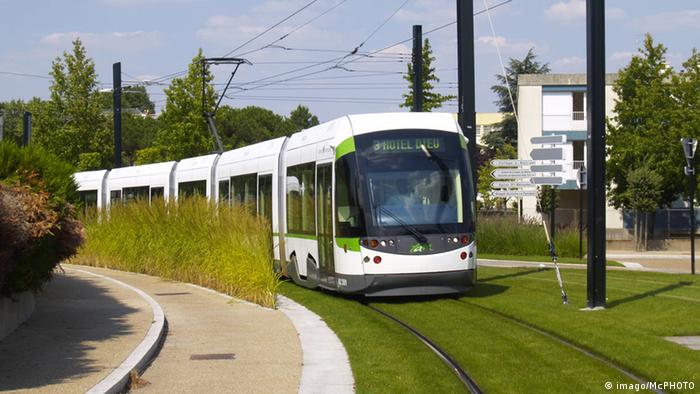 Trams, like this one in Nantes, France, are clean and quiet 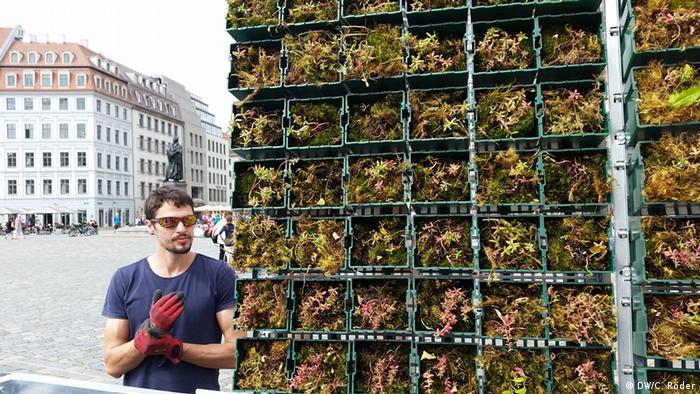 Plants also help improving a city's air quality. They convert carbon dioxide into oxygen, filter particulates out of the air and help to cool down cities subject to the "urban heat island" effect. Parks, green belts and green roofs are very important for a city's climate. In towns like Dresden, special walls that serve as beds planted with moss have been set up in order to clean the air. One of these walls is supposed to filter as many particulates out of the air as 200 trees.

The EU's environment watchdog has said air pollution  is "the single largest environmental health hazard in Europe." Around 467,000 premature deaths in 41 European countries were linked to air pollution in 2013. (23.11.2016)

It comes as no surprise that excessive noise levels can cause high blood pressure, but now a new study is claiming that air pollution can have the same effect. (26.10.2016)