Five global WWI stories we should not forget | World| Breaking news and perspectives from around the globe | DW | 04.08.2014

Five global WWI stories we should not forget

With Monday marking the 100th year since the outbreak of World War I, DW remembers five non-European aspects of a war that reached around the globe. 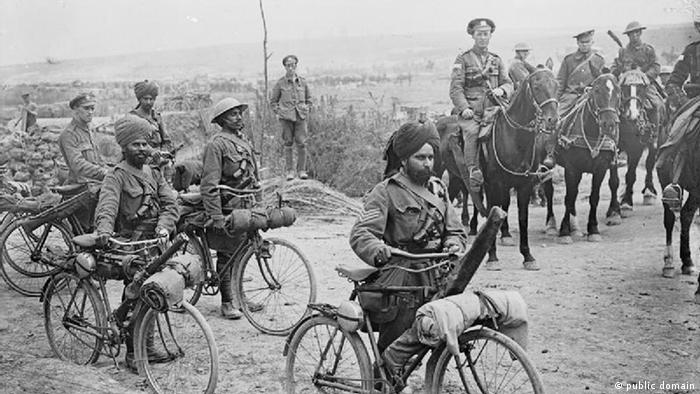 A million Indian soldiers fought in World War I

The significance of World War I for Europe is undisputed: it redrew the political map for the continent and set the stage for developments of the 20th century. But important developments in World War I also took place far from the European continent - with long-lasting consequences for those regions. DW's social media desk remembers five important events.

1. German colonies in the Pacific brought the war there. Japan stepped in to aid its ally Britain - and seize strategic spots for its own ends, specifically to counter its rival Russia. A major battle was fought at Tsingtao (Qingdao) port on the Yellow Sea coast, in a siege that involved 50,000 Japanese troops and lasted two months. 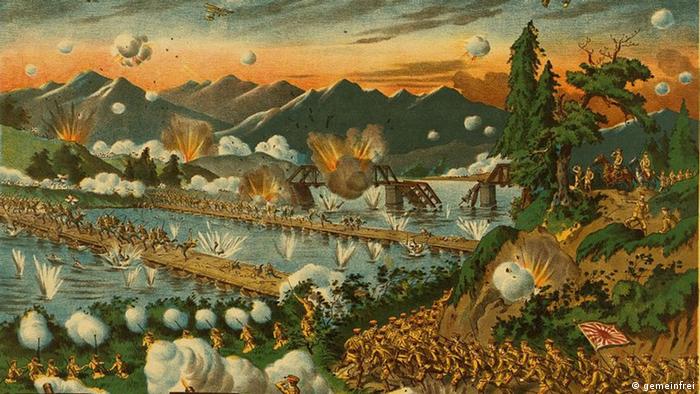 Through its victory, Japan gained lasting influence over China - while expansion of its domain also worried other world powers.

2. The African theatre of World War I is known as the final scramble for control of territory in Africa - in the end, German colonies were divided among other forces, leading some to eventually gain independence.

But the lesser-told story is how around a million Africans worked - or were sometimes coerced - into carrying weapons and supplies for both sides in the war. Disease and strain killed some 100,000 of these "bearers" - a casualty rate comparable to that on the Western Front. 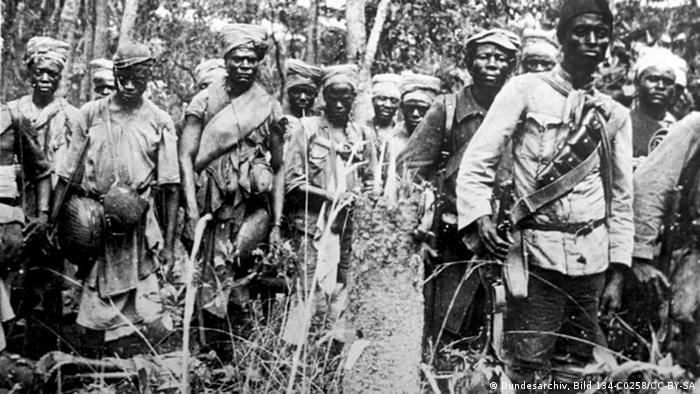 Recruitment of bearers, like these in German East Africa, caused lasting local trauma

3. The Ottoman Empire - deemed the "sick man of Europe" - had been on decline long before the start of the war - but was not ready to fall to foreign interests without a fight. A relatively short series of battles concluded with the British occupying territory that later became Iraq, Palestine, Syria and Lebanon.

Distribution of power there, including concessions to Zionists and particularly after a failed "Arab Revolt" that had sought to establish a great Arab state, provoked regional frustration and anger that many experts believe continues to contribute to tensions across the Middle East. 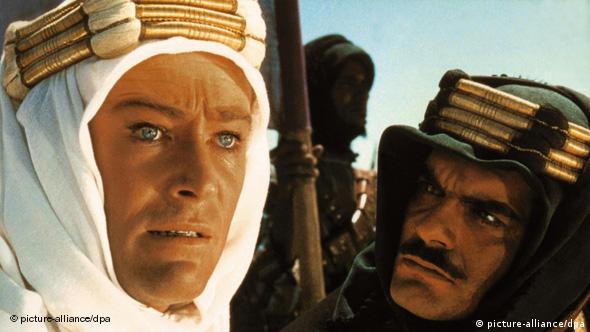 4. Fighting between the Ottoman and Russian empires included a devastating campaign in Armenia. The Armenian Genocide occurred as the Ottoman government rounded up the minority Armenian population, massacring many of them. Others were forced into labor or deported in death marches to the Syrian desert.

Though Turkey continues to deny the genocide, Turkish Prime Minister Recep Tayyip Erdogan recently offered condolences to the families of those killed, for the first time. 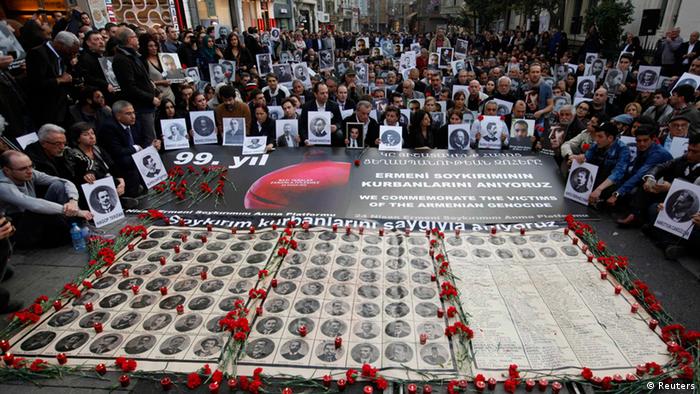 5. And also not to be forgotten: Around a million soldiers from the Indian Army participated in the European, African and Mideast theatres of World War I (pictured in France at top). India's failed hope of gaining political independence from Britain through the wartime assistance stimulated the independence movement there. More than 70,000 Indian soldiers died during the war.

Leaders gather in Liege to remember outbreak of WWI

Once adversaries, now allies, leaders of Europe have marked the 100-year anniversary of WWI. The lessons of that war still apply to today as aggressors infringe on territorial rights and individual freedoms, they warned. (04.08.2014)

Gauck and Hollande commemorate 100th anniversary of World War One

On August 3, 1914, the German Empire declared war on France. One-hundred years later, the German and French presidents commemorated the event that irreversibly changed not only their countries, but the entire world. (03.08.2014)