Finland's GPS signal was disrupted during NATO's recent military drills and Russia may have been the culprit, according to Finland's prime minister. The apparent jamming also affected air traffic in Norway. 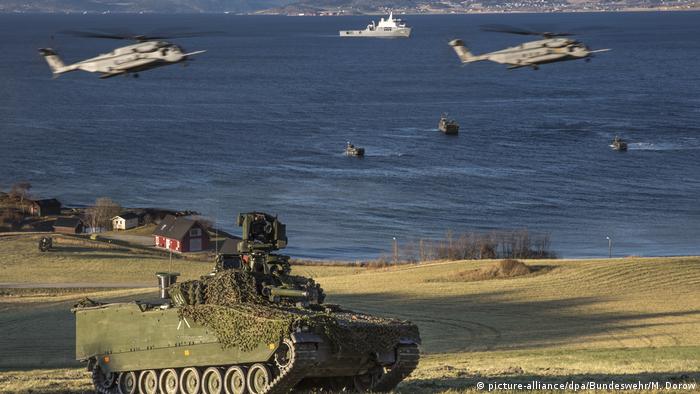 Speaking to Finland's public broadcaster Yle on Sunday, Finnish Prime Minister Juha Sipila said that Moscow was likely to blame for the jamming.

"Technology-wise, it's relatively easy to disturb a radio signal, and it's possible that Russia was behind it," he was quoted as saying. 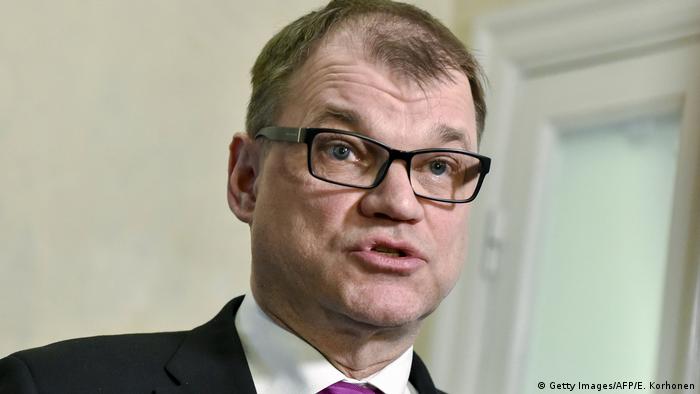 "We will investigate, and then we will respond," he added. "This is not a joke, it threatened the air security of ordinary people."

The 57-year-old Sipila, who is also an experienced pilot, said that the incident would be treated as a breach of Finnish airspace.

The goal of the alleged Russian interference was "to demonstrate the capabilities for such actions," he said.

Looking across the border

The disturbance targeted the Finnish region of Lapland and parts of Norway near the border with Russia.

The regional Wideroe airline confirmed its pilots had experienced GPS disruptions. But it said that pilots aboard civilian planes have several contingency systems to fall back when a GPS signal is lost.

Despite Finland not being a NATO member, soldiers from the Scandinavian country also took part in the drill, a decision that angered Moscow. Finland shares a 1,340 kilometer (833-mile) border with Russia.