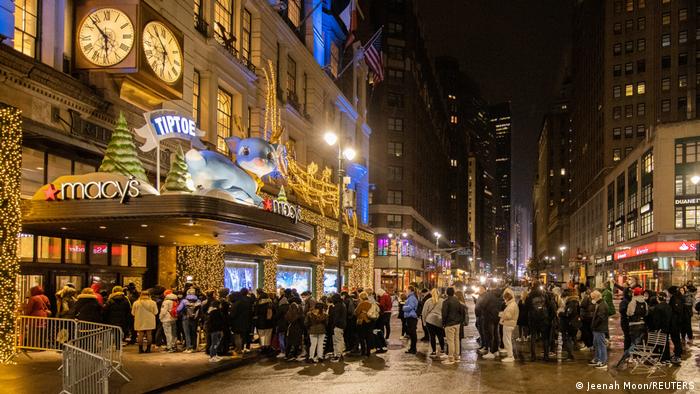 Among their ranks are many firms once synonymous with luxuriant American capitalism: Macy's, Boeing, Delta and American Airlines.

But many of these 'zombie companies' — unproductive firms that cannot pay their debt interests — may finally be put to rest, as ongoing interest rate hikes and balance sheet tightening by the Federal Reserve constrict access to the easy credit that was their lifeline.

"Any interest rate hike is going to be really, really tough for these companies," said Juan M. Grana, a researcher for the Argentine government and economics professor at the University of Buenos Aires.

Some analysts welcome the incoming funerals and deride the corporate undead for their burden on US economic growth and productivity, positing zombies' assets could be better used by competitors. Debt obligations often discourage these companies from investing in their business.

Yet others warn that a wave of bankruptcies would foreclose any possibility of a soft landing by the Fed — the raising of interest rates without causing a recession.

Who would bear the burden of their decline remains an open question. 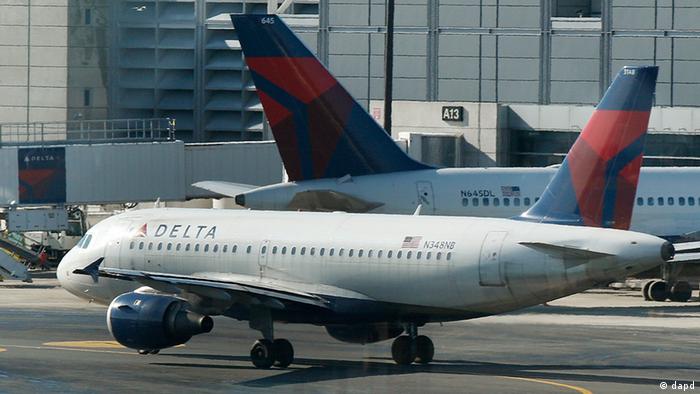 How exactly a company earns 'zombie' status is ill-defined. Generally, the name refers to firms that roll over their debt with continued access to credit markets, without being able to pay off their debt interest.

These firms stumble along, just covering operating expenses but soulless as far as profitability and productivity are concerned.

Zombies are ubiquitous in the US economy: They comprise 16% of US firms according to one Morgan Stanley calculation.

America is not alone in its corporate rot. Zombies account for more than 20% of Europe's companies.

Grana told DW that zombie companies often compensate for their low productivity and high debt burdens by squeezing their workers with low wages and poor conditions.

"Their mere survival is having negative consequences on other companies and workers," he said.

Observers may be surprised to find staple American brands among the zombie ranks.

Resuscitation is possible though: ExxonMobil was once prototypical of the zombie-ridden oil and gas industry, which took a major hit as demand plummeted during lockdowns in 2020.

But in a reopening world, supply chain disruptions and the energy crisis fueled by Russia's war in Ukraine have been a boon to fossil fuel companies' profit margins.

As the Fed responds to high inflation in the United States, the central bank could be digging many of these zombies' graves.

Facing US consumer price growth not seen since 1981, the Federal Reserve is expected to raise short-term interest rates by another 50 basis points on Wednesday. The central bank has already raised rates by a half percentage point and began reducing its balance sheet through quantitative tightening this month.

"Textbooks would tell us, as interest rates go up, the interest rates for weaker companies also go up," said Karl Schmedders, a professor in finance at the International Institute for Management Development in Switzerland.

The move marks an end to the easy credit that propped up many zombie companies in much of the decade following the 2008 financial crisis, and again during the COVID shock of 2020.

Reducing interest rates and pumping money into corporate America through quantitative easing during both crises were critical to the economic recoveries, Schmedderrs told DW.

But as he tells his students,"cheap money is dumb money."

Loose credit gave many zombies a chance at artificial survival through cheap debt refinancing. Worse yet, according to Schmedders, many of them used the credit for share buybacks to boost stock prices, rather than to invest in the business.

"Airliners were bad offenders in share buybacks," Schmedders said. Indeed, in the decade leading up to the COVID shock that tanked their demand, US airlines spent 96% of their free cash flow on stock buybacks.

As rates increase, however, zombies may find it too expensive to roll over their obligations — that is, if they can find willing investors at all in a market spooked by a potential recession.

Who will bear the burden of a bankruptcy wave?

If zombie companies are a drag on productivity, is their demise good for the economy?

That depends, says Joseph E. Gagnon, a senior fellow at the Peterson Institute for International economics, on the country's macroeconomic conditions.

"It may be true that [zombie companies] can't pay off the interest on their debts. But they're paying their workers, their workers are producing something that people are buying, and it's not good to throw them out of work."

According to Gagnon, killing off zombies during a recession would be a terrible idea, because other companies likely couldn't hire the mass of unemployed workers that would hit the market as a result.

Economic conditions, however, have changed since 2020.

"A period of very high employment and very high inflation is kind of the ideal time for zombies to die," Gagnon explained. "If we see some zombies dying now because they can't pay higher wages that are needed, or they can't pay the energy costs that are now high, then that is not a bad thing at this point."

Laid off workers could theoretically be absorbed by the hot economy, making zombie bankruptcies less painful.

Grana believes the US economy is likely strong enough to avoid a recession if the Fed's rate hikes remain gradual, but nonetheless he is critical of rate hikes as a blunt tool to combat inflation.

"The problem is that if you hit everyone with the same policy, workers are going to feel the pain." If a wave of zombie bankruptcies ensued, Grana said, "you can't hope the labor market adjusts immediately."