Facebook usage down, profits up anyhow | Business | Economy and finance news from a German perspective | DW | 01.02.2018

Facebook users are spending a lot less time on the world's most famous social network. The company is not overly concerned though, having recently recorded growth in quarterly profits. 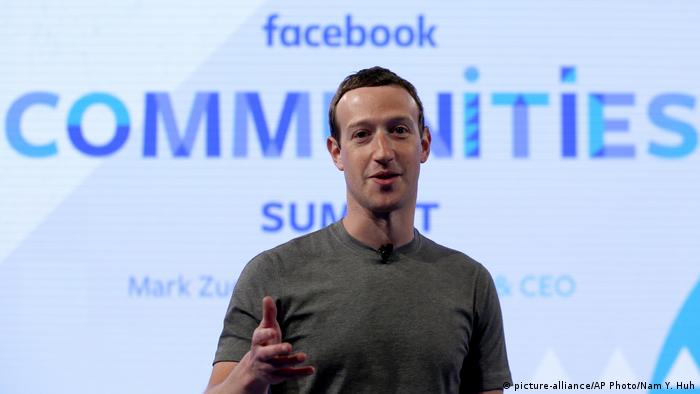 In its latest earnings report Facebook said on Wednesday that profit in the final three months of last year climbed 20 percent to $4.26 billion (€3.43 billion) as ad revenue grew and the number of monthly active users hit 2.13, a 14 percent increase from a year ago.

Mobile ad income represented approximately 89 percent of advertising revenue for the fourth quarter while total revenue leapt 47 percent to nearly $13 billion. At the same time expenses also rose as its ranks of employees grew to finish the year at 25,105 workers.

The report also noted that the number of daily users in the US and Canada fell for the first time in Facebook's history and that at the end of last year time spent by users globally had fallen by about 50 million hours a day.

The company offered reassurances to investors that its ad business would remain profitable, despite this big dip in usage.

On a conference call executives said that they saw more chances to make money even if people spend less time on Facebook and that the changes would be healthy for the business in the long term and might not even hurt much in the short term.

Method to the madness

Analysts had wondered about the resilience of the world's largest social media network, which is making big changes to its products to deter foreign influence campaigns like ones that it says Russia carried out during the American election and to generally stem the spread of sensationalism.

Company co-founder and CEO Mark Zuckerberg said "2017 was a strong year for Facebook, but it was also a hard one." Looking forward he added: "In 2018, we're focused on making sure Facebook isn't just fun to use, but also good for people's well-being and for society." 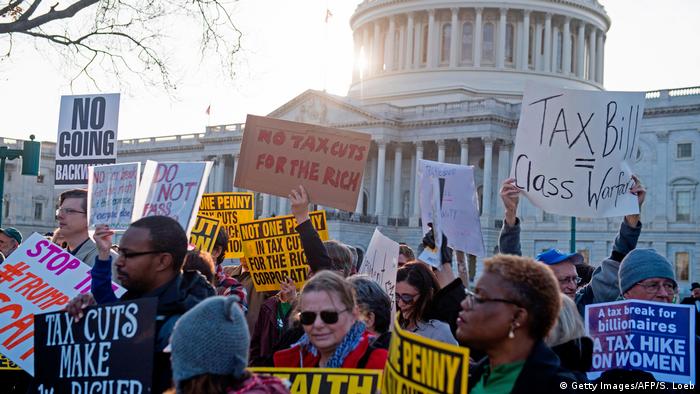 Facebook has set aside an additional $2.27 billion for taxes on profits to be repatriated from overseas, taking advantage of new US tax legislation

In response to criticism of the company's new policy to give posts from friends and family priority over content that is not as likely to prompt genuine personal interactions, Zuckerberg said, "helping people connect is more important than maximizing the time they spend on Facebook."

Chief operating officer Sheryl Sandberg contended that getting people to engage with more posts by friends actually ramped up opportunities for the social network to make money.

Michael Pachter, an analyst at Wedbush, thinks the strategy can work. "They said average revenue per ad was up a lot, that quality of ads has improved, and that the engagement declines were not meaningful." Concluding: "In other words, better quality engagement and better ability to target ads."