Germany's highest court has ruled that inheritance rights come before data privacy. Heirs should have access to the Facebook accounts of the deceased, the court has ruled. 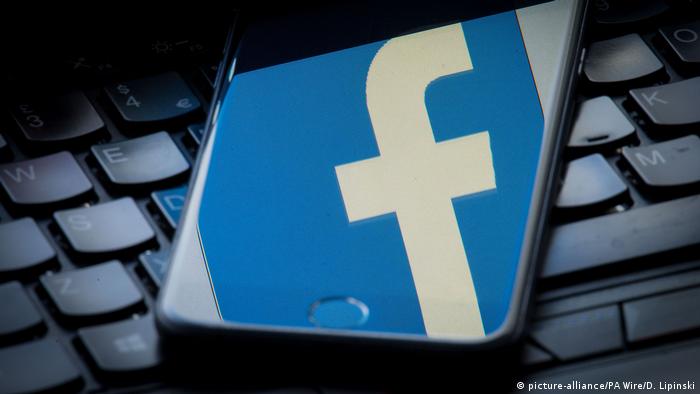 Germany's Federal Court of Justice (BGH) in Karlsruhe made a landmark ruling on Thursday to allow relatives of people who have died access to the deceased's digital data.

The court ruled that the contract with Facebook was part of the parents' inheritance, and they should therefore be given complete access to their daughter's account.

Just as books and letters are passed to the heirs, so should the data, presiding Judge Ulrich Herrmann ruled, saying there was no reason to treat digital content differently.

"I don't think there will be an appeal," German lawyer Christian Rohnke, who represented Facebook in the case, told DW.

The case involves parents of a 15-year-old girl who asked Facebook to give them access to her data and messages after she was killed by an underground train in 2012.

The social media giant denied the request despite the parents' saying they wanted the information to decipher whether their daughter had died in an accident or committed suicide and, based on that, whether the train driver was entitled to compensation.

A lower-level court ruled in favor of the parents in 2015, supporting their claim that Facebook data is legally equivalent to private correspondence covered by Germany's inheritance law. Parents also had a right to know about their child's communication if they were minors, according to the court.

But an appeals court overturned the decision in 2017, ruling in favor of Facebook's claim that the German constitution, or Basic Law, entitles a person to data privacy even after their death.

Facebook only allows relatives of a deceased user to either convert their page into a "memorial" site or delete the page entirely.

The legal questions surrounding a person's "digital legacy" have previously arisen in the United States, where Apple refused a law enforcement request to unlock an iPhone of a mass shooter in San Bernardino, California.