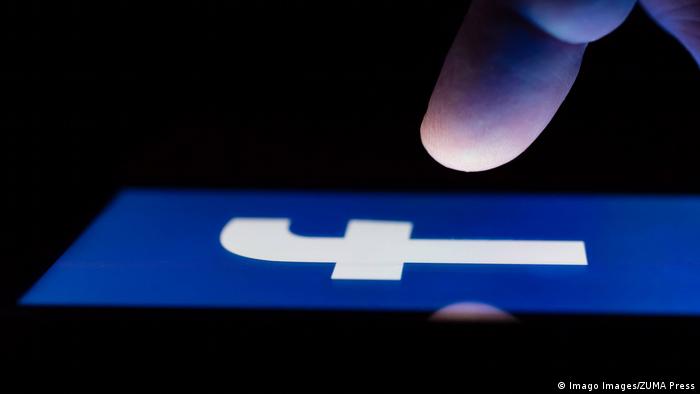 Facebook on Wednesday announced that it would ban ads on its website and Instagram that seek to delegitimize the US election results, suggest voting fraud is widespread or attack any voting method.

"We're taking preventive steps to protect the integrity of the upcoming US 2020 elections," the social media giant announced in a blog post.

Facebook will prohibit political ads "with content that seeks to delegitimize the outcome of an election," said Rob Leathern, the company's director of product management.

This comes a day after US President Donald Trump sowed distrust over the credibility of the mail-in ballots during the first presidential debate with Democratic challenger Joe Biden.

He claimed, without evidence, that voting by mail would lead to widespread election fraud. He also refused to commit to a peaceful transfer of power if he were to lose the November 3 vote.

Read more: Facebook says it cracks down on Russian trolls

Curbs on ads ahead of vote

Facebook has been widely criticized for refusing to fact-check political ads on its platforms and failing to curb the spread of misinformation about elections and other topics.

It made the announcement amid concerns that Trump could use social media to convince people he won before all the votes are counted.

Facebook also announced that it would restrict new political ads in the last week before Election Day.

"Advertisers won't be able to create and run new ads about social issues, elections or politics in the United States between October 27, 2020, 12:01 AM Pacific Time through November 3, 2020, 11:59 PM Pacific Time," the company said.