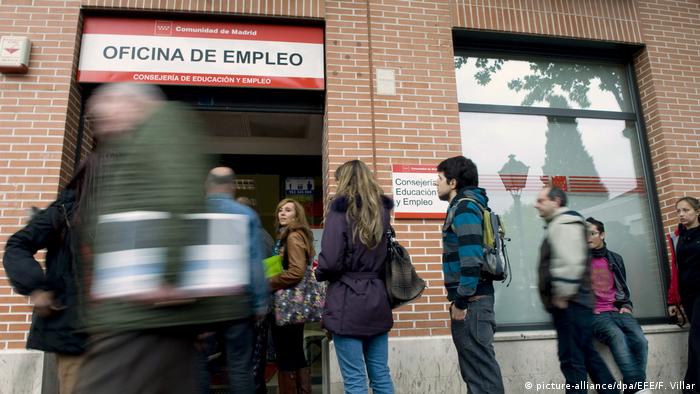 Unemployment in the eurozone dropped to 7.5% in May, the lowest rate recorded since July 2008, the European statistic agency Eurostat reported Monday.

The data showed the number of jobless in the 19 countries using the euro currency stood at 12.3 million, down by 1.2 million people compared to the same period last year.

French youth jobless and forgotten by the EU

German workers did more hours in 2018 than the last record number of 60.3 billion just after reunification. But their total hours at work are well below the OECD average. (05.03.2019)