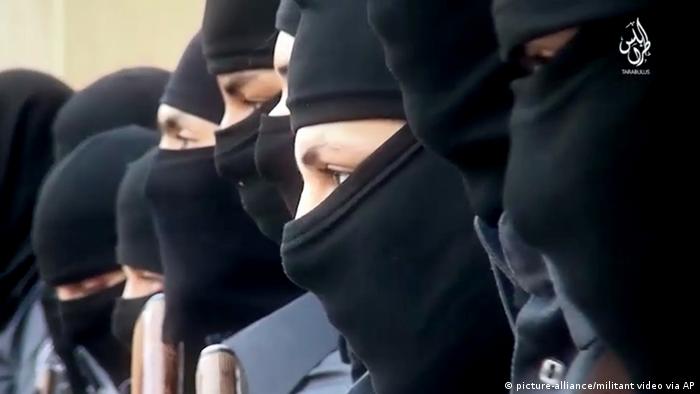 The EU's police coordination agency has launched a probe into whether the so-called "Islamic State" militant group developed their own social media platform to sidestep authorities, said Europol Director Rob Wainwright on Wednesday.

"Within that operation it was revealed IS was now developing its very own social media platform, its own part of the internet to run its agenda," Wainwright said at a press conference in London.

"It does show that some members of Daesh, at least, continue to innovate in this space," the Europol chief added.

EU authorities have bolstered counterterrorism efforts across the continent in the wake of deadly attacks in European capitals, including Paris, Berlin and Brussels.

Most notably, authorities have pressured social media giants such as Facebook and Twitter to tackle the spread of terrorist propaganda on their platforms.

The extremist content discovered in the Europol-coordinated operation had been hosted on 52 social media platforms, the agency said.

Increased pressure from European governments and major technology companies to disrupt the militant group's online presence appear to have pushed the "Islamic State" and other terrorist organizations into darker corners of the internet.

"Efforts made by numerous online platforms to remove inappropriate content have driven supporters of terrorist groups to simultaneously use multiple platforms to promote terrorism and incite violence," Europol said in a statement.

"They have also been searching for new service providers to make sure their messages reach potential supporters, while a growing interest for platforms that do not require identification can be witnessed," the agency added.

The "Islamic State" rose to notoriety in 2014, when it occupied large swathes of land across Iraq and Syria. Since then, it has launched terrorist attacks outside the Middle East, including in Europe, Asia and the Americas.