UEFA are proposing to increase the number of games in the Champions League and offer a safety net to its richest clubs. The plans have been derided as a Super League by the back door and some clubs are fighting back. 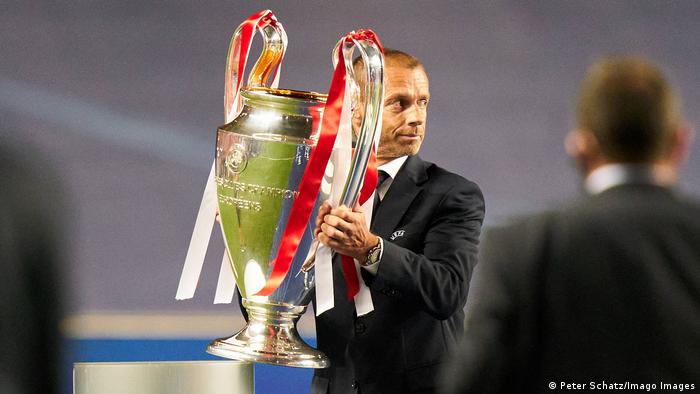 A final decision on UEFA’s revamp of the Champions League is expected on May 10, when the organization meets in Vienna. On the table is a proposal to increase the number of teams from 32 to 36, with a new-look group stage seeing each team play 10 rather than six games in a single-league format.

Most controversially, the blueprint includes a ‘wildcard’ that would see certain clubs who have traditionally participated in the competition handed a group stage berth based on their performance over the past five seasons, even if they failed to qualify through their domestic league position. The wildcard amounts to a second chance for Europe’s richest clubs who might be having a bad season.

A little over a year on from the doomed European Super League, many see UEFA’s new plans, which would come into play for the 2024-25 season, as little more than a Super League by stealth. The feeling is that European football’s governing body has devised a format to appease the richest clubs and create a cartel, thus exacerbating the chasm between European football’s rich and poor.

A band of middle-ranking clubs are pushing back on the divisive proposals, which could also result in the winners of the domestic cup competitions securing a coveted place in the Champions League - but only if they have a history of success in Europe. 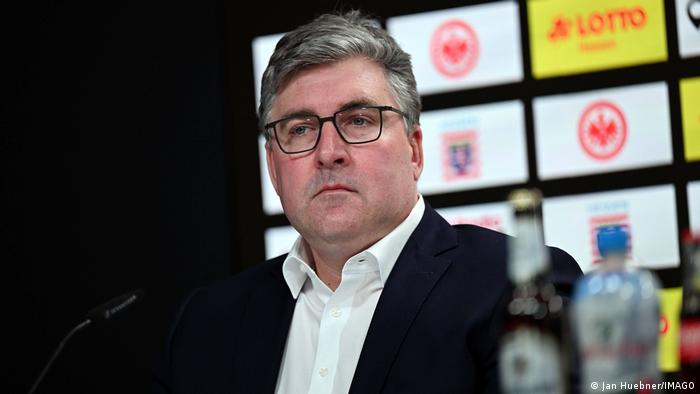 Eintracht Frankfurt, semifinalists in the Europa League, Europe's second-tier tournament,for the second time in four seasons, are among those taking the fight to UEFA to prevent the Champions League becoming a "monster" competition.

"If you’re participating in the Champions League, your coefficient gets higher and higher and the shop is more closed," Eintracht's CEO Axel Hellmann told Associated Press this week.

"So I do not believe that should be the right requirement to participate in the European competitions. I would be more open to other leagues and other clubs, and the national qualification is therefore the most important door to be kept open."

Hellmann is fighting to preserve the route from the lowest levels of the game to the top which, in theory at least, could allow any team to climb to the highest levels of European club football.

"The alternative will be clear if we don’t do this to a certain extent, we build our own monster," Hellman said. "Champions League clubs will generate more and more, and one day they try to enter a Super League because this is their own only possibility to satisfy their financial needs. And that is something we need to avoid."

"That’s the reason why I’m very strong with some other clubs in the initiative to strengthen the interests of the middle class European clubs." 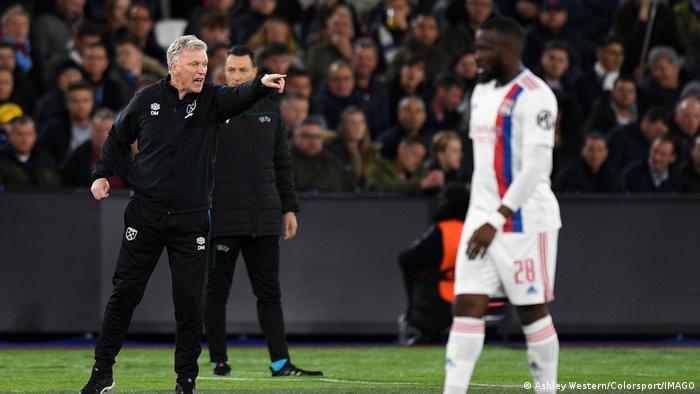 The London club are into their first European semi since 1976, coincidentally also against Frankfurt, and their coach David Moyes is among those to have criticized the proposals, reminding UEFA that variety and unpredictability is the lifeblood of football.

"If we're honestly talking about a club who are back in Europe, you would have to say we're new," Moyes said after his team’s impressive quarterfinal victory over Lyon earlier this month. "We're the new boys on the block. I bet UEFA were not expecting West Ham to be in this position. But that's why we need to keep encouraging UEFA to bring in other teams."

He added: "Look how well we've done. Maybe we might not have got in this competition if there were different rules. From that point of view, I really think that we want to show that we can challenge." 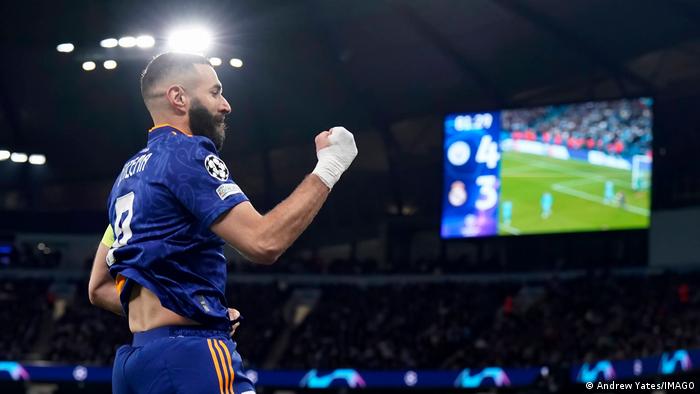 Fan group: Super League 'by the back door'

Fan groups are dismayed by the proposal too, with the English Football Supporters' Association's Premier League Network‘ accusing UEFA of attempting to usher in a Super League by stealth.

"We are united in opposition to proposals to reform the Champions League that are a back door attempt at a return to the discredited idea of a European Super League," the group's statement said.

"Last year, it was our supporter groups that united to force the collapse of the European Super League. At the time, UEFA told us that fans were the heart of the game and promised fans' views would be center stage in deciding what came next."

"So it is with great dismay that we now face the prospect of changes to the Champions League that will mean many more group games being played and entry for some clubs being based on a historical five-year 'UEFA club coefficient'. 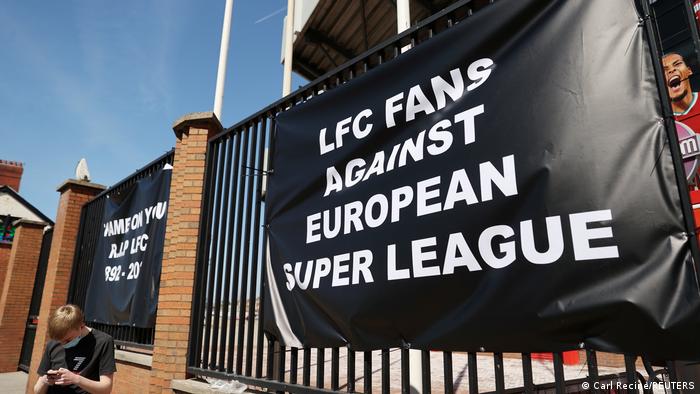 Fans stood together in April 2021 to oppose the Super League

The statement goes on to hammer UEFA for showing contempt towards fans at a time of rampant inflation and Russia's war in Europe, which is squeezing ordinary people’s budgets even further.

"These proposals will only widen the gap between rich clubs and the rest, at the same time wrecking domestic league calendars, with the expectation that fans sacrifice yet more time and money attending meaningless group games."