Despite recent successes such as Spotify and Skype, European firms and investors seem reluctant to see the potential of small, Web-based startups. But in a new drive, the EU wants to change that. 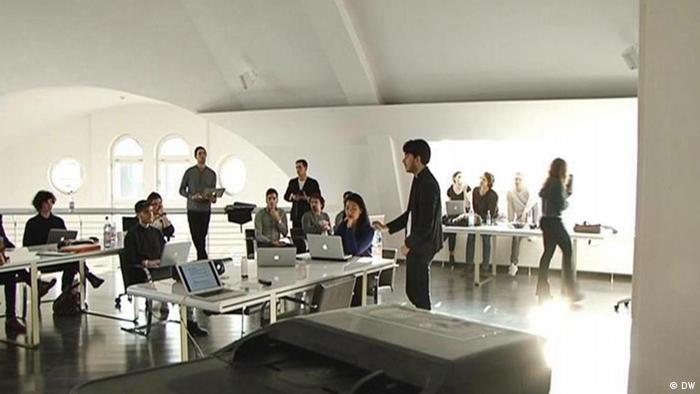 A 17 year old computer programmer hit the jackpot in Britain last month when his smartphone app Summly was picked up by Yahoo for a reported US$30 million. The app's creator, Nick D'Aloisio, became the latest fresh-faced poster boy for the new, Web-based economy.

The underlying message from D'Aloisio's success - it is hoped - is that anyone can do it, regardless of a person's social or financial background. Although, for the record, D'Aloisio's own background is slightly more privileged than most.

But as traditional blue-collar jobs and manufacturing industries continue to disappear, business ideas based around technology and the Internet are the way of the future - or so the argument goes. 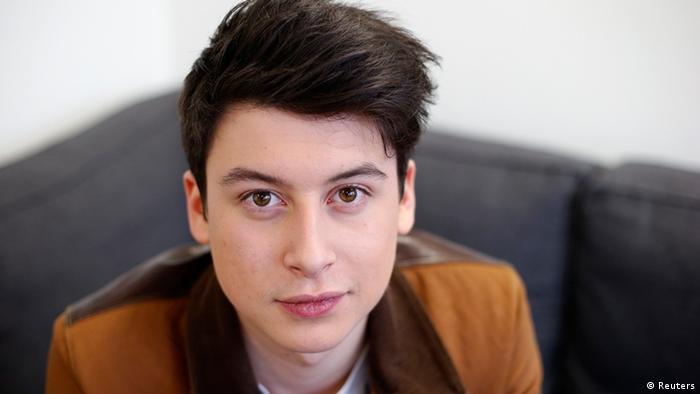 Yet it's a logic which appears to have caught parts of continental Europe flat-footed, with legislators and bank managers often dismissive of the potential of tech startups. The feeling is that traditional companies in Europe have been comparatively slow in embracing the Web as a sales tool.

The European Union wants this to change. It is kickstarting a range of initiatives designed to harness the success of local tech start-ups and spread the message to the EU's 27 member states. Yet with Europe still some way away from achieving a fully integrated tech market, new European Web-based companies face a number of obstacles.

Whistle while you co-work

Ramon Suarez is the founder of Beta Coworking - a shared office in Brussels where people with big ideas but few contacts can come together and get inspired.

The Spanish-born Suarez is a tech match-maker or, in his own words, a "serendipity accelerator."

"People come here for a certain amount of hours, depending on what they need," Suarez says. "I have to create […] opportunities for them to discover good things for their business and for their professional and private life." 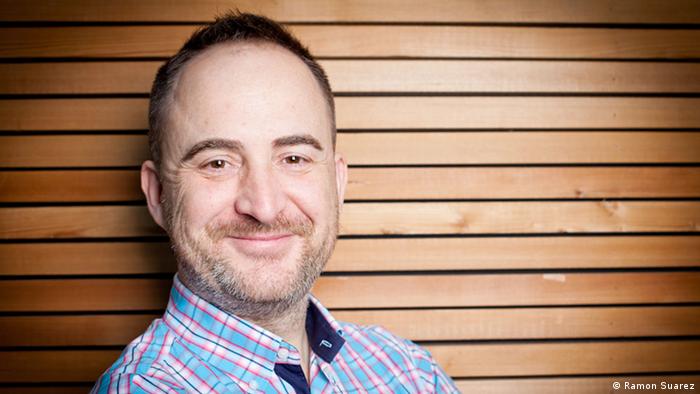 Suarez thinks of himself as a "serendipity accelerator"

Suarez is also involved in a number of local tech startups. He argues that for many local entrepreneurs the main stumbling block is often an ability to think big.

"One of the biggest barriers is the lack of ambition," he says. "You see it all the time when you see what kind of money [European startups] are looking for and how they don't understand the valuation of their company. That's a big hurdle. Because they are not being successful with investors that could help them grow their business."

Yet there are also those pointing to poor policy settings as the reason for Europe's lagging behind the US when it comes to startup success.

Part of the problem may be cultural, with European businesses and bankers often biased against small, nimble companies and the young people behind them.

However, some argue that the lack of a single digital market is the main structural challenge facing European legislators if they want startups to flourish.

Ann Mettler is the executive director of the Lisbon Council, a Brussels-based think tank with an interest in new technologies. Mettler says the main competitive advantage of US companies is a single market, with one language and one set of rules. 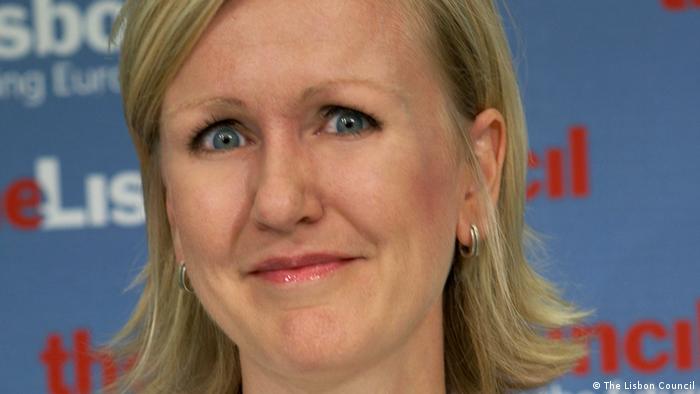 "What entrepreneurs need, first and foremost, is a sizeable market," Mettler says. "So, what that means is that, in principle, Europe has a market of 500 million consumers across 27 countries. The reality, however, particularly for Web startups, is very different - because it is not a digital, single market. This means that Web startups have to deal with 27 different countries, different languages and different legal traditions. […] This really is an impediment."

There is little doubt that Europe is dragging its feet when it comes to finding a framework in which tech-based startups can prosper.

According to figures compiled by the OECD, 67 per cent of European companies have a website but only 17 per cent of them have taken an order over the Internet.

This means that business is not taking full advantage of the platform and it is failing to get a foothold in international online markets.

In an attempt to address Europe's shortcomings on the Internet, European Commission vice-president Neelie Kroes recently invited nine of Europe's young startup success stories to meet with her in Brussels. 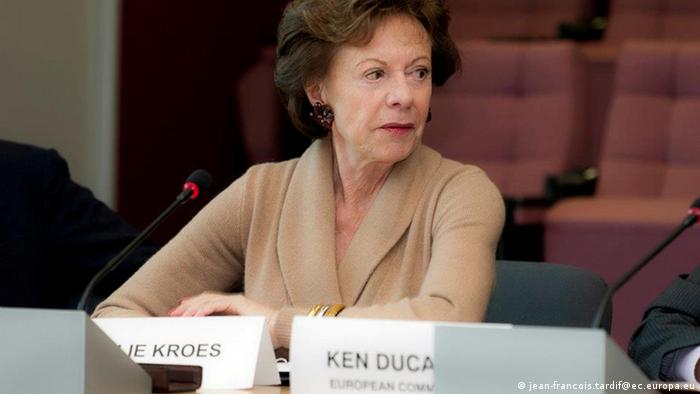 Kroes is the EU's digital tsar

Among those who posed for a photo with Kroes were Daniel Ek, co-founder of music streaming service Spotify, and Kaj Hed, the chairman of Rovio, a Finnish company that is behind the smartphone game Angry Birds. The grouping is set to become an advisory panel which will provide the EU with insight and expertise to encourage other successful startups.

"The younger generation is absolutely made [to give] us new opportunities," Kroes said. "They are talking about what is the next challenge. And it is so positive - so constructive."

Yet the creation of a common digital market for Europe will require a good deal of political will, which, in these uncertain times, may be hard to come by. European tech startups will have to beat the odds to succeed.

Whether with art workshops in Ghana or honey production in Cameroon, Internet users have a variety of ways to finance local development projects. One new platform also gives them a chance to make a profit in doing so. (19.03.2013)

The new EU cyber security paper falls short of providing a full-fledged strategy and of matching rhetoric with resources, argues Thorsten Benner. Instead Brussels should lead the way in creating a rules-based cyberspace. (08.02.2013)

Startup Berlin - It's make or break time for Vamos