Paris and Zurich may be overpriced but are outmatched by Singapore, Osaka and Hong Kong, according to the latest Worldwide Cost of Living Index. Europe is getting cheaper while New York is, once again, eye-watering. 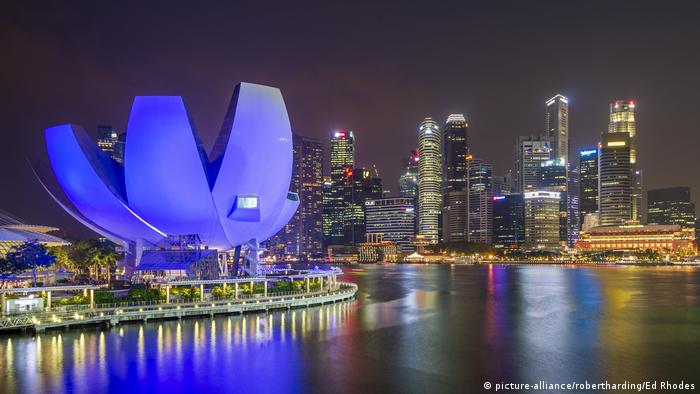 Singapore, Osaka and Hong Kong on Wednesday were named the world's joint most expensive cities, stealing the crown from Paris due to stronger Asian economies.

The Economist Intelligence Unit (EIU) calculated the cost of living in dozens of cities in its annual Worldwide Cost of Living Survey, which found that European metropolises like Paris and Zurich have become somewhat cheaper over the past year.

The French capital, which last year was ranked No.1, fell four places to No.5. Paris shares the spot with the Swiss capital Zurich, which was ranked fourth last year.

The survey compared 133 cities and looked at more than 400 individual prices of products and services, including food, drink, clothing, household goods and utilities. 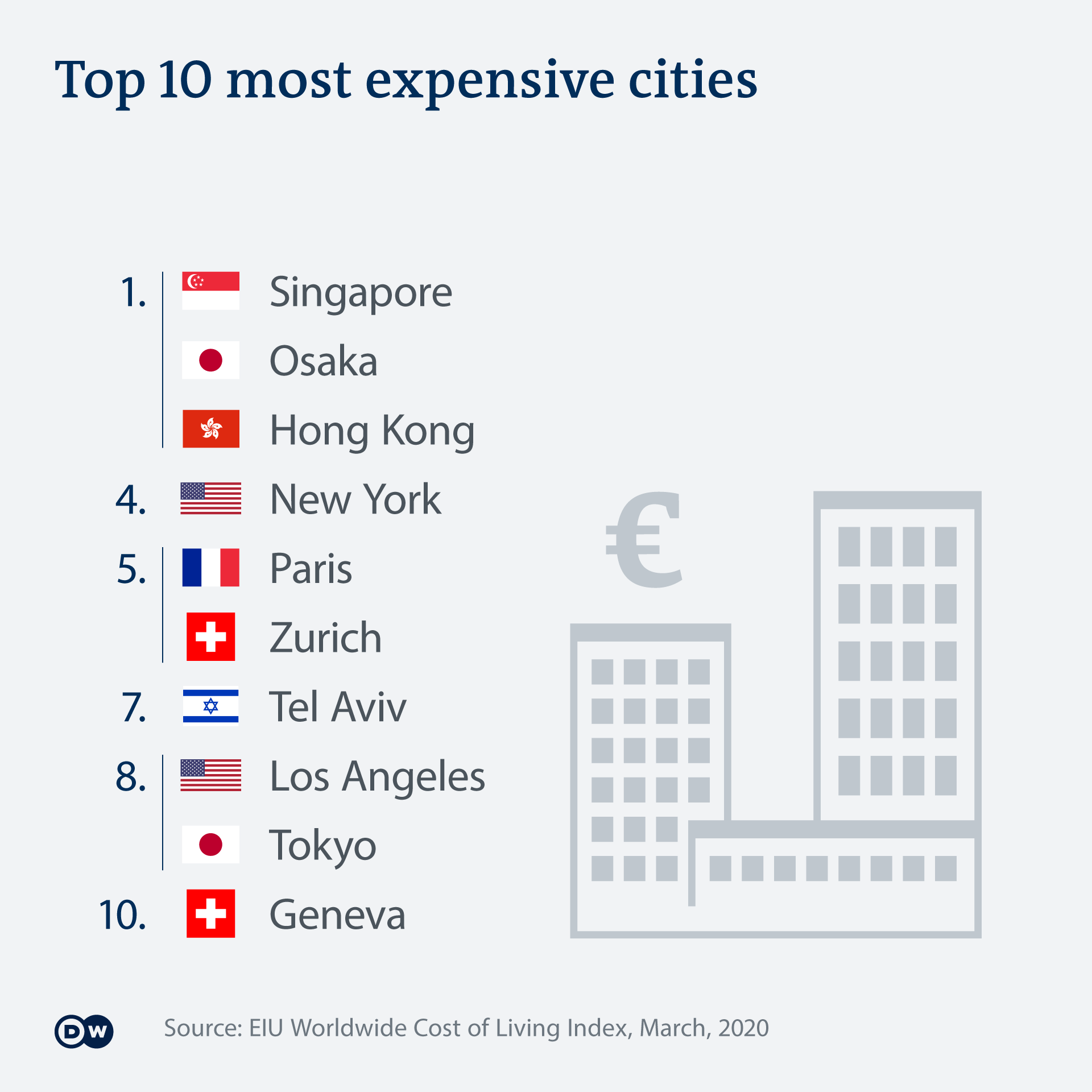 EIU found several other European cities also witnessed a cost-of-living drop. Out of 37 European cities surveyed, 31 — including Geneva and Copenhagen — dropped down the rankings. 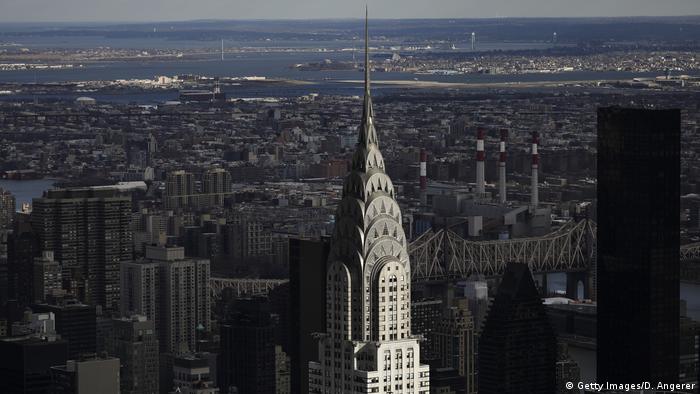 "The survey shows some striking contrasts, with opposing trends in local currencies, inflation and domestic demand growth, seeing the comparative cost of living falling across Europe, while it rises in North America," said Nicholas Fitzroy, The EIU's Risk Briefing Director and editor of the survey.

"Similarly, the survey shows that there remains stark structural differences in the cost of living in Asia's most expensive business hubs, such as Hong Kong and Singapore, and its cheapest, such as Bangalore and Chennai."

The EIU survey showed Tel Aviv was the only Middle East country in the top ten, with no sign of wealthy playground Dubai or oil-rich Saudi cities in the highest rankings.

A partial recovery of the Turkish lira helped Istanbul make a huge leap, albeit still ranked 96th most expensive city.

At the other end of the scale, the Syrian capital Damascus was named the cheapest city in the world, as a result of the country's 10-year conflict, closely followed by Tashkent, Uzbekistan. The respective Argentinian and Venezuelan capitals, Buenos Aires, and Caracas were also placed in the bottom 5.

German cities were not ranked in the top 10, despite record rents reported in Berlin, Munich and Frankfurt over the past several years.

The Top 10 most expensive cities: