Discrimination against Sinti and Roma began as a way for Europeans to assert their modernity: Klaus-Michael Bogdal asserts this thesis in his latest book, which has won him a prestigious prize at the Leipzig Book Fair. 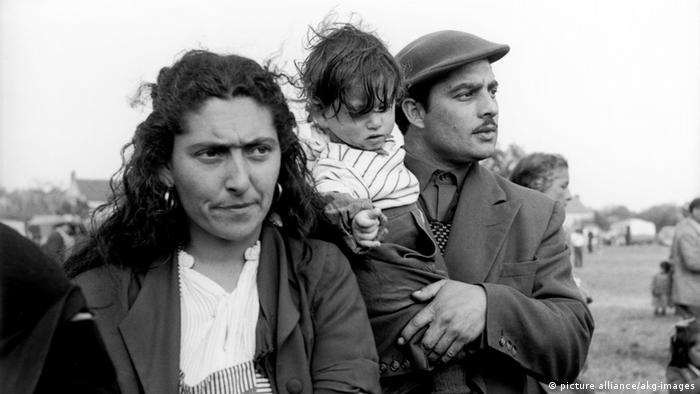 The Central Council of German Sinti and Roma recently approached German President Joachim Gauck, asking him to intervene and temper the current debate about immigration from Bulgaria and Romania.

Discussions were becoming aggressive and aimed against Roma and Sinti, in particular. The talk was of welfare fraud, abuse of the asylum system and criminality. Romani Rose, head of the council, wrote that he identified a new form of populism that was being driven by politicians. 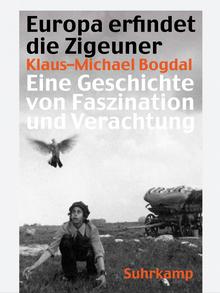 Roma have lived in Europe for around 600 years. And for almost as long, they've been excluded, persecuted and insulted - being cruelly stereotyped as uncivilized thieves and liars.

For this work, Bogdal has been awarded one of the most important literary prizes in Germany, the Leipzig Book Award for European Understanding. In the context of a new wave of anti-Roma and Sinti sentiment in Europe, Bogdal's epic study is impressively poignant and explosive, the jury said.

The struggle for modernity

They came in the 15th century and were called "gypsies" in English, "gitanos" in Spanish, and referred to as "gens Ciganorum" in early German documents. They were unidentified foreigners whose ancestors, as we now know, came from India.

The new arrivals were perceived as threatening because they were different. There was much speculation as to their origins and, on account of their nomadic lifestyle, they were categorized as desert or steppe people and associated with invasion, land-grabbing and backwardness.

It was a time in Europe when the transition between the medieval and modern eras was accompanied by violent upheavals. Roma and Sinti, as Bogdal wrote, were seen as the "washed-up remains of a by-gone era on the shores of modernity."

Society, Bogdal proposes, distinguished itself from these people in order to prove its own modernity. That aim proved all the easier since Roma and Sinti did not possess their own literary tradition and were at the mercy of the flood of external projections and clichés. 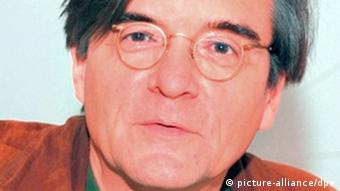 Klaus-Michael Bogdal's special contribution is that he shows "how Europe measured the degree of its own cultivation through the denigration of the Roma in an area of conflict between hate, self-defense and romanticized gypsy folklore," the Leipzig Book Award for European Understanding jury explained.

The literature professor's book is not a cultural history of the Roma and Sinti. Rather, Bogdal explores various representations of Roman and Sinti in European literature and art throughout the centuries.

His work spans from early chronicles about the idealization of the Romantics in the 19th century, to post-World War II literature and recollections of the Holocaust by Roma and Sinti. "This book provides a look in the mirror, even when it is about the invention of a counterpart to European peoples," Bodgal wrote in the prologue.

The reader predominantly learns about the thoughts and feelings of the European majority, about supremacist fantasies and the arrogance of a civilization.

And still this long history of ethnic discrimination does not belong exclusively to the past. To this day, through the centuries and beyond all geographical borders, Roma and Sinti are still persecuted and discriminated against.

The Leipzig Book Award for European Understanding will be presented on March 13 at the Leipzig Book Fair and author Feridun Zaimoglu is to deliver a speech in honor of the winner.

Many students dream of publishing a bestselling book. At Berlin's Freie Universität, star authors give seminars for budding novelists who want to know if they've got what it takes to make it big. (09.01.2013)