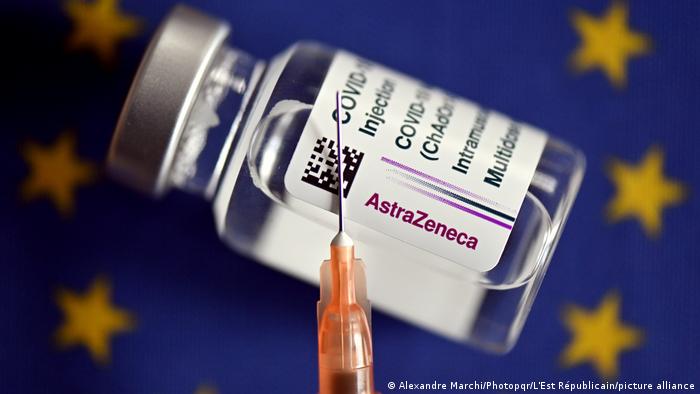 AstraZeneca has not met its agreements with the EU

The European Union could stop AstraZeneca from exporting its COVID-19 vaccine from the bloc if the British-Swedish pharma company does not meet its supply obligations, European Commission President Ursula von der Leyen said in comments published on Saturday.

"We have the possibility to forbid planned exports. That is the message to AstraZeneca: You fulfill your contract with Europe before you start delivering to other countries," von der Leyen told newspapers from the Funke Media Group.

She said the company had delivered only 30% of the doses promised in the first quarter of 2021. She also pointed out that although the contract with AstraZeneca had stipulated that the EU would receive vaccines from factories in the EU and Britain, "we have received nothing from the Britons, while we deliver vaccines to them." 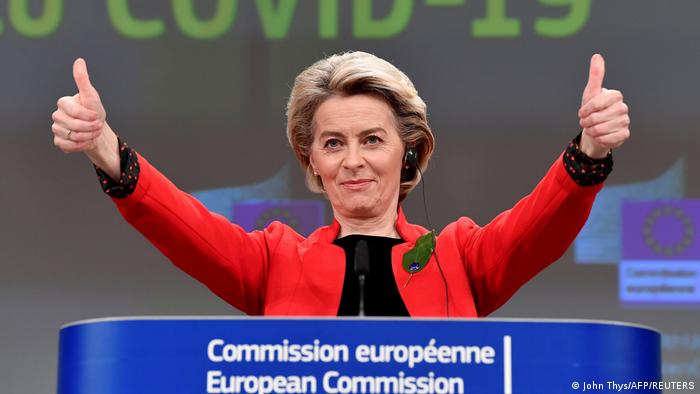 Despite the confidence exuded by von der Leyen here, the EU is having grave problems with its vaccination drive.

Von der Leyen referred to statistics showing that at least 41 million doses of coronavirus vaccine had been exported from the EU to 33 countries, despite a shortfall in vaccine supplies in the bloc itself. According to the commission, 9 million doses have gone from the EU to the UK and a million to the US.

"I cannot justify to European citizens why we export millions of vaccine doses to countries that produce vaccines themselves — and from whom nothing comes back," von der Leyen said. "And I can barely justify exports to countries that have a much higher vaccination rate and far fewer infections than the EU."

She called on other countries to reciprocate the EU's openness and said the bloc was inviting national leaders for discussion.

Vaccination programs in the EU, including Germany, have been comparatively slow  in getting underway, partly because of a lack of doses.

The AstraZeneca vaccine was praised for its cost-effectiveness and its easy-to-store advantages. But as countries stop using AstraZeneca, doubts about the vaccine continue to rise.