The number of overnight stays in hotels and hostels in EU countries last year has increased significantly, despite a clear decline in Great Britain and France. 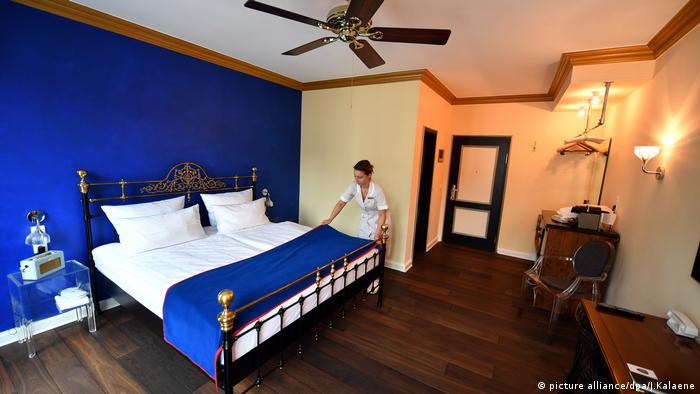 In 2016, the number of nights spent in tourist accommodation establishments in the European Union is expected to have reached some 2.85 billion, according to preliminary estimates reported by the Luxembourg based European statistics agency Eurostat. That is an increase of two percent over the preceding year.

In France the number of overnight stays however saw a decline of 4.6 percent (19 million) and in Great Britain the number shrank by 4.5 percent (14 million). Eurostat did not offer any possible explanation for these decreases. In 2015 and 2016 France was targeted by several terror attacks.

Spain remains the most popular holiday destination within the EU, followed by France, Italy and Germany. The number of overnight stays in Germany increased by 2.8 percent to 390 million. Since 2009, according to the report, there has been a steady increase in the number of nights spent in tourist accommodation establishments in the EU, notably driven by the rise in the nights spent by non-residents of the member state.