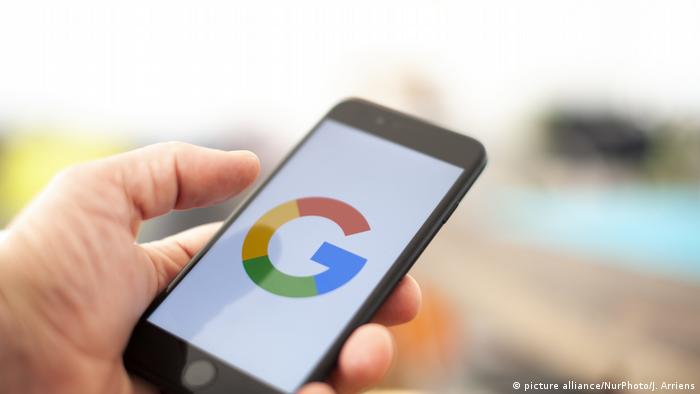 The possible fine relates to a case currently running that targets the tech giant's AdSense advertising service. A verdict in the long-running case is expected in the coming weeks.

Google has already been fined €7 billion ($8 billion) in the EU for two offenses related to its Android operating system and its shopping platform.

The Financial Times, which also cited unnamed sources, claimed the European Commission could fine the group an additional $13 billion, but the expected penalty would likely be significantly less.

The Commission opened the AdSense case in 2016, accusing Google of preventing third parties that use its AdSense product from displaying advertisements from Google's competitors.

It said Google had kept its anti-competitive practices for a decade.

Further investigations against the company could also be on the horizon.

Meanwhile, the agency is reportedly considering a probe against Apple for using its app store to gain an advantage over rivals.

The biggest penalty so far under new EU rules was justified by the severity of the infringements of transparency, information and consent, France's regulator ruled. It is a challenge to Google's business model. (21.01.2019)

Google has launched a legal challenge to the €2.4 billion ($3 billion) fine imposed by the EU for favoring its own shopping service. The legal battle will prolong the internet giant's 7-year fight with the EU. (11.09.2017)

The EU hits Google with a massive fine for freezing out rivals of its Android mobile phone system. The ruling could further enflame tensions between Brussels and Washington, which are already at a low point. (18.07.2018)