Alphabet Inc has brushed off a €4.3 billion fine from the EU, reporting a 26 percent jump in second-quarter revenue. Its shares climbed more than 5 percent on news of stronger than expected ad sales. 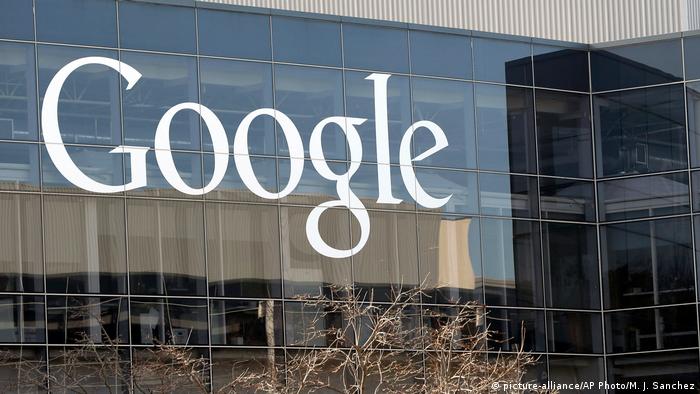 Alphabet, the parent company of Google, has reported a net profit of $3.2 billion (€2.7 billion) for the three months to June 30, down nearly 9 percent on the previous year, after it booked a $5.1 billion charge to cover a fine levied last week by European regulators.

However, the tech giant's shares jumped more than 5 percent in after-hours trading after it saw a 26 percent jump in revenues in the same period to $32.7 billion, thanks to stronger ad sales.

Alphabet said net income would have been much higher — $8.3 billion — if not for the EU and other fines.

Google's advertising business, which accounts for the bulk of revenue, grew 24 per cent to approximately $28 billion.

The remaining sales grew by more than 36 per cent to $4.4 billion, the company said.

The results significantly exceeded market expectations, which were diminished by the record $5 billion fine announced by the European Commission (EC) on July 18.

The EC accused Google of unfairly forcing handset makers to take its Chrome, Search and Play Store apps when using its free Android mobile system. While Google has said it will appeal, it has until mid-October to adjust its behavior.

Last year, Google received a similar $2.7 billion EU fine for favoring its shopping listings in search results. The EU has one other case against Google regarding its AdSense advertising platform for publishers that is still ongoing.

Google CEO Sundar Pichai dismissed speculation that the company may have to start charging for its mobile operating system, saying he was "confident" of finding a way to ensure "Android is available at scale to users everywhere."

As well as its antitrust battle, Google's dominance is threatened by pressure to improve moderation of user-created content, which has forced the tech giant to hire more analysts.

Google's streaming service, YouTube, has meanwhile increased spending on video content to keep consumers from shifting to offerings from Netflix and other competitors.

But those issues have yet to halt Alphabet, which has grown quarterly revenue at least 20 percent year-over-year for two straight years.

With a stock market value of nearly $840 billion, Alphabet is nearing the trillion-dollar market capitalization mark, but is still about $100 billion behind Apple, the world's most valuable publicly listed company.

Alphabet's stock has risen 15 percent since the beginning of the year, while the Standard & Poor's 500 index has risen 5 percent.

George Soros in stark Davos warning against US tech giants

Silicon Valley titans such as Google and Facebook have recently come in for more criticism in Europe than ever before. They were the target of a strong warning from billionaire George Soros in Davos on Thursday night. (26.01.2018)