EU leaders have hailed the introduction of a bloc-wide COVID pass to allow tourist travel over summer. Member states also pledged to donate at least 100 million COVID-19 vaccine doses to poorer countries in 2021. 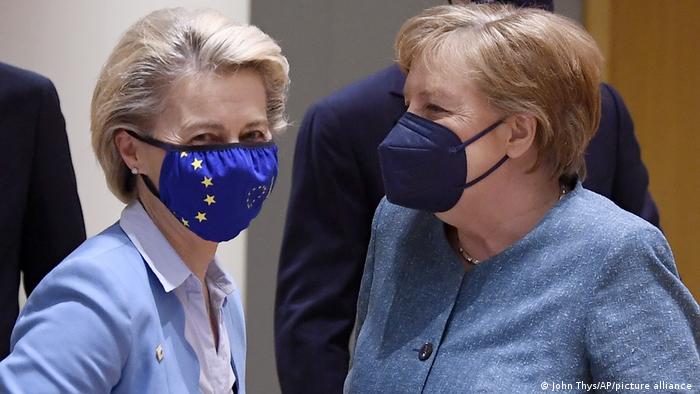 The summit took place with strict hygiene regulations in place

EU leaders turned their attention to the ongoing coronavirus pandemic and the urgent problem of climate change on the second day of a special meeting of the European Council on Tuesday.

This came after they agreed on Monday to impose new sanctions on Belarus after Minsk forced a Ryanair passenger jet to land in order to arrest an activist journalist on board.

What have leaders said about the coronavirus crisis?

Although developments connected to Belarus loomed large at the leaders' talks on day two as well, one main topic officially slated for discussion was the EU's response to COVID-19.

Among other things, the leaders agreed to donate at least 100 million doses of COVID-19 vaccines to poorer nations by the end of
the year. This comes as supplies of vaccine rise across the bloc.

The leaders also welcomed the introduction of a digital COVID-19 pass that they would like to see launched on July 1. The Digital Covid Certificate will be issued to citizens and residents of the EU who have either been fully vaccinated against COVID-19 or have recovered from the disease.

"If we continue like this, we have confidence that we will be able to safely reopen our societies," European Commission President Ursula von der Leyen said, adding the EU was on track to meet its goal of fully inoculating 70% of adults by late July.

The EU hopes that the pass will facilitate tourism in the bloc, an industry that has suffered heavily under the restrictions imposed to stem the spread of the coronavirus.

"Progressively, we should return to the ability to move freely throughout the European Union," European Council President Charles Michel said.

What was decided on climate change?

In a statement after the meeting, the 27 leaders urged the European Commission to unveil its new guidelines for reaching the binding EU targets to reduce greenhouse gas emissions.

The commission is due to publish its policy proposals in July. The measures will include stricter carbon dioxide standards for cars, more ambitious renewable energy targets, taxes on polluting fuels, and reform of the EU carbon market — including plans to introduce emissions trading for road transport and heating from buildings.

The measures will need to be approved by EU member states and the European Parliament before they are formally adopted. 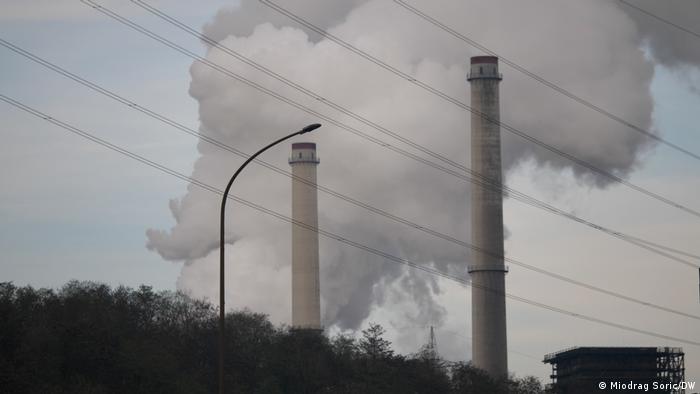 The EU plans to be climate-neutral by 2050

What happened on Monday?

Monday's debate was dominated by events in Belarus surrounding the forced landing of a Ryanair plane and the arrest of Raman Pratasevich, a government-critical journalist.

They also called for the immediate release of Pratasevich and his girlfriend, Sofia Sapega, a law student.

The leaders also discussed EU-Russian relations in face of actions by Moscow that they termed "illegal, provocative and disruptive."

Such actions include Russian support for an insurgency in eastern Ukraine, and the poisoning and subsequent imprisonment of leading opposition figure Alexei Navalny.

At the meeting, leaders also condemned the arrest of Mali's interim President Bah N'Daw and Prime Minister Moctar Ouane and said the EU would consider sanctions against those obstructing the Malian transition.