EU signs off on new joint defense projects — but to do what?

European nations are hoping to bolster their military capabilities after 13 new joint defense projects were agreed. What are some of these projects and which nations are collaborating? 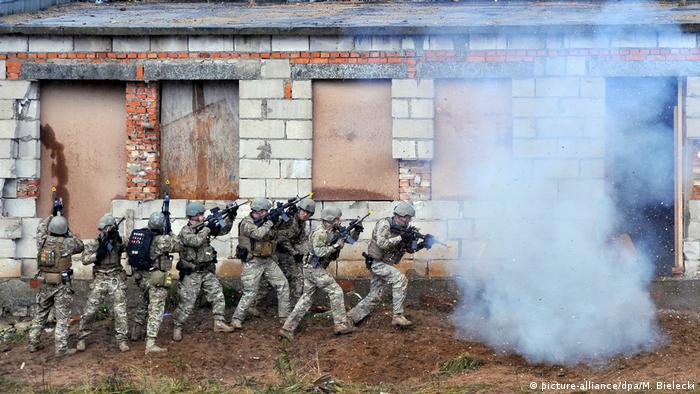 European nations will begin working on 13 innovative joint military development projects, after defense ministers from the bloc approved the measures in talks in Brussels on Tuesday.

The programs will be carried out under the EU's joint weapons development structure, named PESCO.

There are now a total of 47 military collaborations developed by EU countries under PESCO, covering military hardware as well as a range of training and simulation schools and programs for both hardware and cyber defense.

Funding for the projects comes from the nations themselves, with PESCO providing a formal structure through which nations can collaborate.

What military capabilities are being developing?

Nations will develop a wide range of capabilities as well as facilities, including everything from a medical training center for special forces, cyber training centers and a new warship. Here is a selection of the more interesting projects agreed on Tuesday:

The Maritime Unmanned Anti-Submarine System (MUSAS) is a joint project between Portugal, France, Spain and Sweden, which all have large coastlines.

It is also hoped that it will protect important underwater infrastructure, such as pipelines.

This ambitious project is planned as a joint project between Italy and France to develop a new warship that will be able to be adapted to take on different tasks and missions.

Corvettes are small, maneuverable warships — one class lower and smaller than frigates. (The perhaps more renowned Chevrolet sports car was named after the class of vessel, which had gained notoriety in the Second World War. The company wanted a non-animal name beginning in "c" for their new flagship.)

It is not yet known how many corvettes Italy and France want to fund. French state-owned shipbuilding company Naval Group signed off on a joint venture with Italian shipbuilders Fincantieri in June. 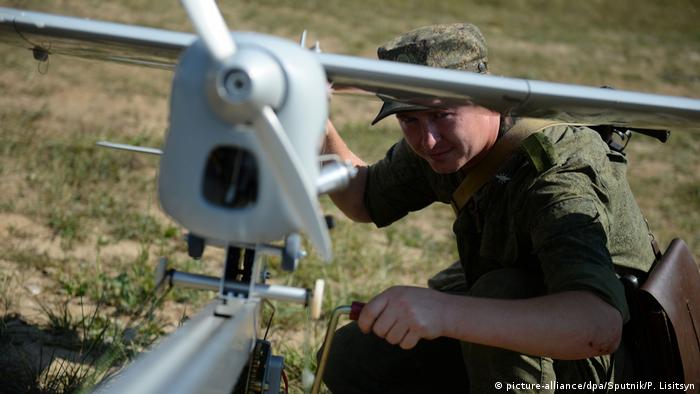 Russia has been developing drones with advanced jamming technologies. EU nations are looking to combat this.

This will be an anti-jamming and electronic warfare system that will protect different types of aircraft and drone software. The system will protect the GPS from interference by foreign powers in various ways.

The system, which will be developed between Spain, France and Sweden, is also intended to include "soft suppression" of enemy air defenses — for instance seeking to jam them in turn — as well as other forms of electronic attack or strike support.