The "distortive" effects of China's economic policies and growing power top the agenda on the final day of the EU summit. Leaders are looking for ways to counter what they describe as a "systemic rival." 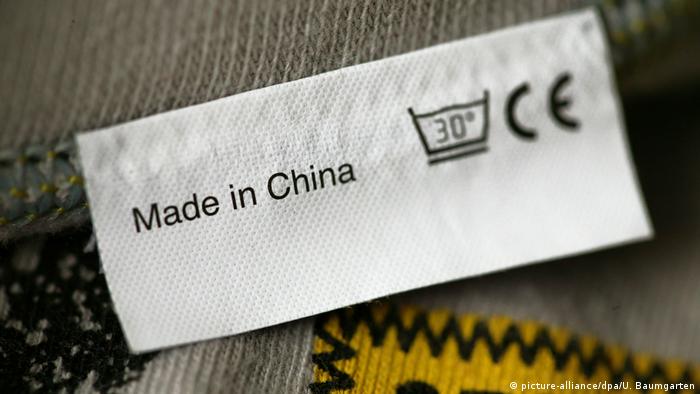 European leaders are set to sign off on a 10-point plan regarding relations with China at the EU summit Friday.

In the face of China's growing economic and political influence, Brussels is seeking a "more realistic" and "assertive" approach towards what the bloc describes as both a "partner" and a "systemic rival" due to China's tightly controlled market.

The strategy formulated by the EU includes:

In a speech in the German Bundestag on Thursday, German Chancellor Angela Merkel said China's "way of acting and trading" posed "fundamental challenges" for the bloc.

"We count on a liberalized social market economy, China counts on a controlled state economy," she added.

Her Austrian counterpart, Sebastian Kurz, said ahead of the meeting that with regard to China there should be "fairer rules," "protection of intellectual property, expertise from Europe."

He also said investors needed to be treated "properly." 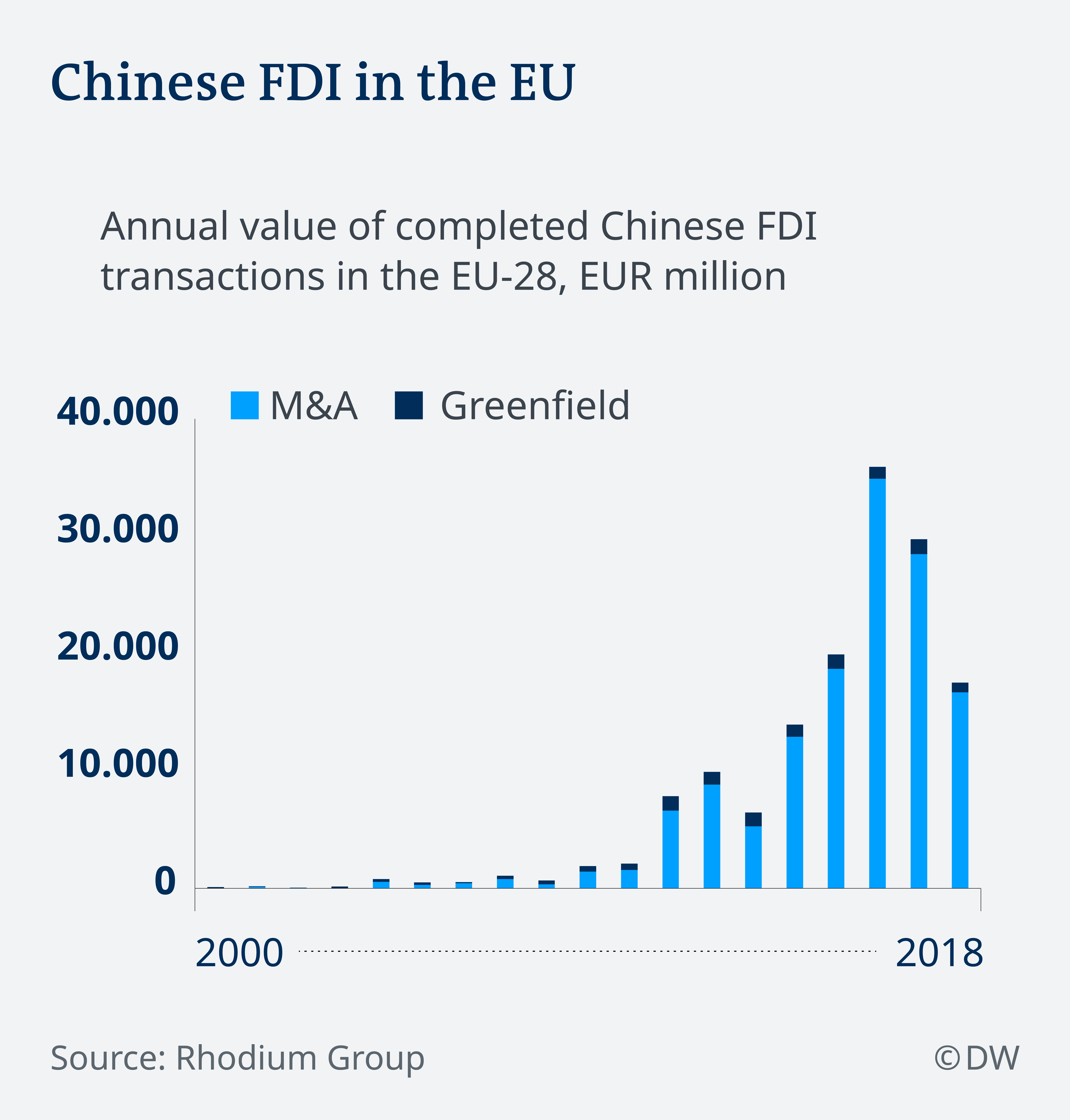 China's Belt and Road initiative: EU leaders are concerned about Italy signing a memorandum of understanding on the infrastructure initiative. It is set to sign it on Saturday, which would make Italy the first G7 country to sign on to the program that envisages projects in more than 60 countries aimed at boosting Beijing's global impact.

Leaders of the 27 remaining members of the EU will start their council meeting in Brussels with Brexit at the fore. But other items are on the agenda, such as relations with China, the economy and climate protection. (21.03.2019)