The European Union has exported more than 1 billion coronavirus vaccines, making the bloc the biggest vaccine exporter in the world. Almost 90 million jabs have been delivered to the WHO's COVAX scheme. 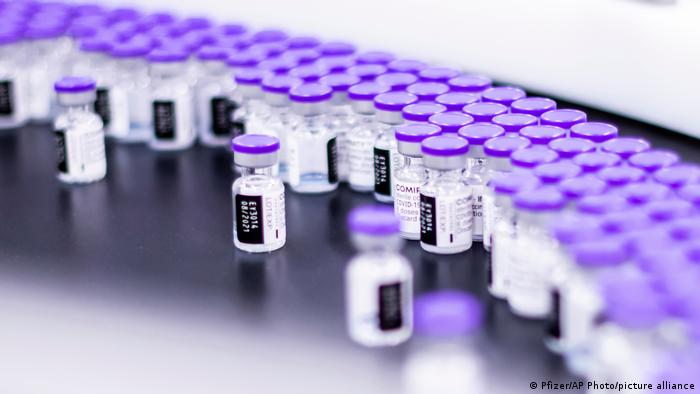 The head of the European Commission, Ursula von der Leyen, said on Monday that the EU has exported over 1 billion coronavirus vaccines produced in member states since December 2020.

"Very clearly, the European Union is the largest exporter of COVID-19 vaccines," von der Leyen said in a statement.

She also pointed out that the bloc has exported as many vaccines as it has administered to its own citizens.

While the US restricted the export of its home-produced vaccines, the EU allowed vaccines to leave the bloc with the onset of the vaccine rollout.

How do people feel about COVID boosters?

However, the biggest vaccine recipients have been wealthier countries such as the UK, Japan and Turkey that had contracts with vaccine producers based in the EU.

Only a small number of the exported or donated doses ended up in poorer nations that are still struggling to increase their vaccine coverage. But the EU has pledged to boost its donations and has said it will send at least 200 million shots to the most vulnerable countries.

The WHO has warned against the hoarding of vaccine supplies by richer countries that has left poorer countries lacking sufficient doses to give even the minimum level of protection to their populations. 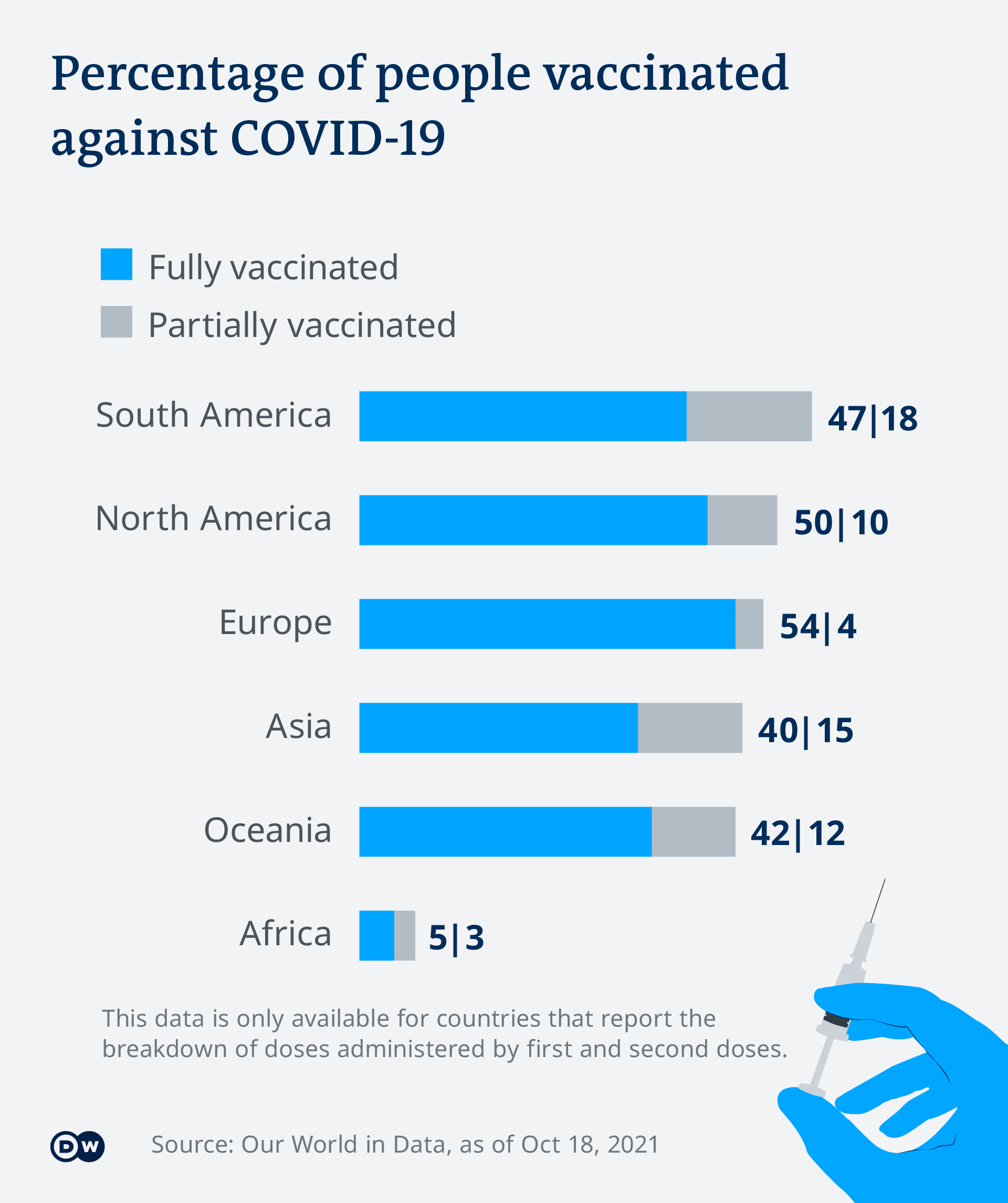 The UN health body has repeatedly called on the EU, US and others to hold off on their plans to administer third shots until a certain level of global vaccine equality has been achieved.

The rampant spread of coronavirus among unvaccinated populations could lead to the emergence of strains that render already existing vaccines less effective.

With no vaccines, Kenyans at risk of delta