The proposed service would allow border guards and police to simultaneously search multiple systems across the EU to verify identity documents. EU officials hope part of the system will become operational next year. 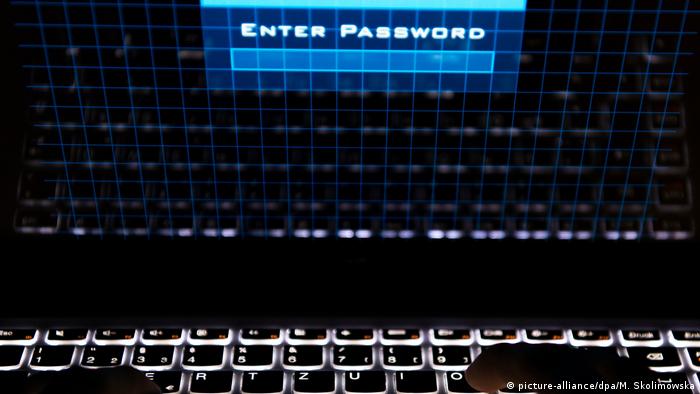 The European Commission on Tuesday revealed plans to link together its border, visa and fingerprint databases to close information gaps and better combat terrorism and international crime.

In particular, the Commission hopes it will reduce the chances that a terrorist with multiple identities might slip through the cracks, as has happened in a series of attacks on the continent.

At the moment "EU information systems do not talk to each other — information is stored separately in unconnected systems, making them fragmented, complex and difficult to operate,” a statement from the office of Dimitris Avramopoulos, European commissioner for migration, citizenship and home affairs, said.

The new system would allow border guards or police officers to simultaneously search multiple EU information systems to verify identity documents rather than have to decide which database is best for a particular task.

They will also be able to use a shared service to match biometric data, such as fingerprints or facial images, with names and other biographical information for non-EU citizens.

The service will allow officers to flag cases of multiple identities if several aliases come up with the same set of fingerprints.

Avramopoulos described the new system as "the final and most important element of our work to close gaps and remove blind spots in our information systems for security, borders and migration.”

"From now onwards, border guards, immigration and police officers should have the right information at the right time to do their job,” Avramopoulos said.

Terrorists slipping through the net

The new proposals are part of several EU security initiatives to defend against a series of attacks in European capitals and cities, in which more than 200 people have been killed in the last two years.

A year ago, Tunisian asylum seeker Anis Amri slipped through the net and rammed a truck into a crowded Christmas market in the German capital, killing 12 people. 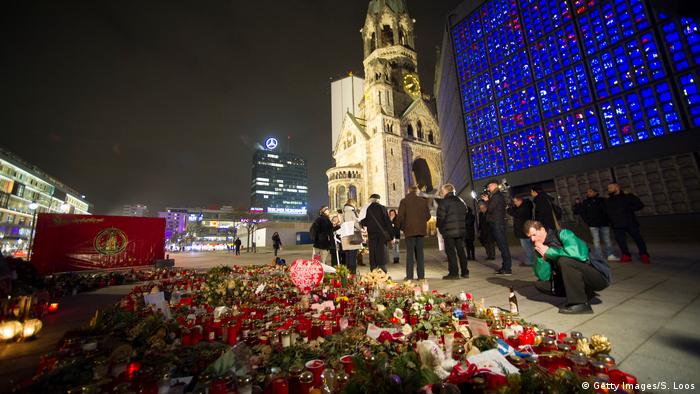 A memorial for victims of the Christmas market terror attack in Berlin, Germany.

Officials admitted later a series of security failures that allowed Amri to register under multiple identities and evade authorities while he was in contact with Islamist militants.

Two other attacks in Paris and the southern French port of Marseille in the last year were also carried out by perpetrators using multiple identities, EU officials said.

"Terrorists and serious criminals should not be able to slip through the net," the EU's security commissioner, Julian King, said. He added that the aim was to remove "blind spots" which terrorists exploited.

"This is an ambitious new approach to managing and using existing information: more intelligent and targeted, clamping down on multiple identities and reinforcing effective police checks," King said.

The Commission also claimed that the latest proposals, which must be approved by the member states and the European Parliament, would ensure the highest data protection standards and full respect of fundamental rights.

Avramopoulos' team said they hoped at least part of the system would become operational next year.

Women stabbed to death in Marseille