The EU has pledged €15 million in relief funding following an earthquake that killed 51 people and injured thousands. The Albanian prime minister is optimistic about further aid packages from the US and other countries. 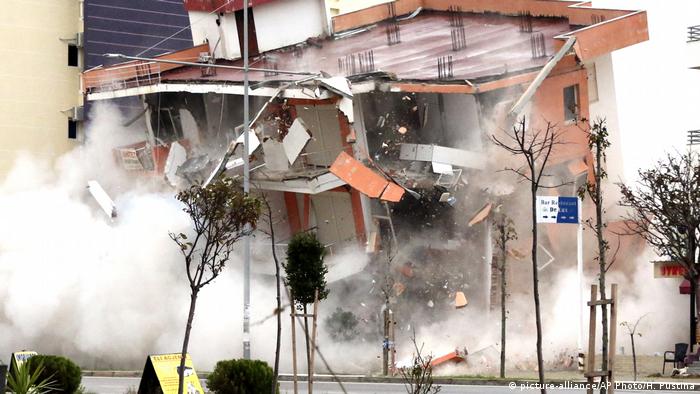 The European Union pledged €15 million ($16.6 million) to help the Albanian earthquake relief on Wednesday. More than 50 people died last week in the Balkan state and many buildings were destroyed.

New European Commission President Ursula von der Leyen announced the decision and also said a new donors' conference would be arranged and 200 people would be sent to help with reconstruction.

"I have great respect for the Albanian people who've remained calm despite the circumstances. I want them to know that the EU is at their side with compassion AND with action," she wrote on Twitter.

Thousands of people were injured in last week's 6.4-magnitude earthquake, which was the worst Albania has experienced in decades. More than half of the country's population of 2.8 million were affected by the quake. Around 12,000 people have been left homeless. 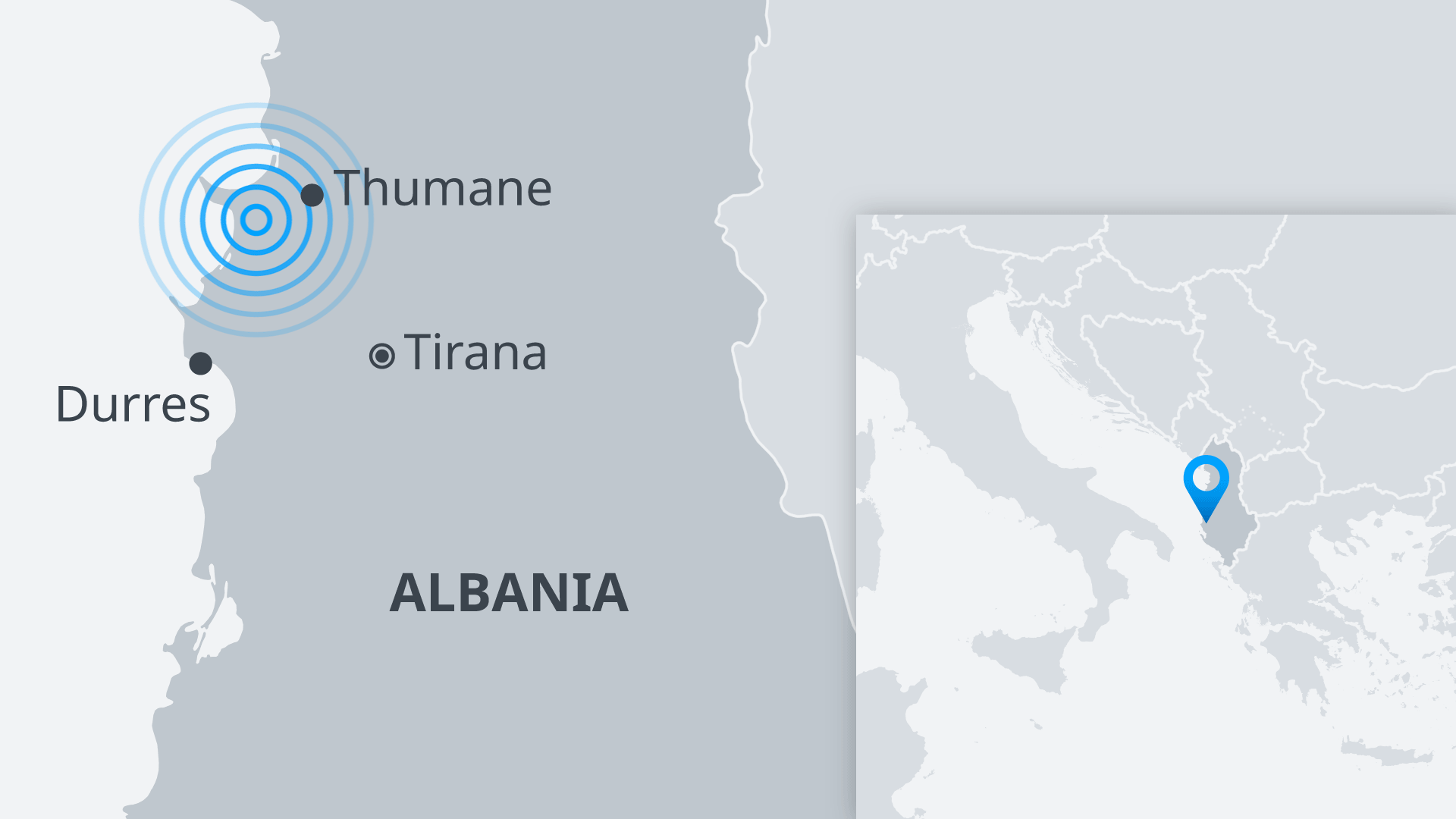 Location of the earthquake in Albania

Prime minister 'positive' about US aid

The European Union is currently coordinating aid efforts in tandem with the United Nations.

Albania is not a member of the EU, but is hoping to start accession talks. German Chancellor Angela Merkel vowed that Germany would aid Albania in its rebuilding efforts in remarks made on Sunday.

Rescue efforts have largely been wrapped up, while Albania now faces the long-term prospect of dealing with expensive and wide-ranging devastation and homelessness. On Tuesday, the Albanian army used remote control explosions to destroy buildings in the port town of Durres that they considered a safety hazard.